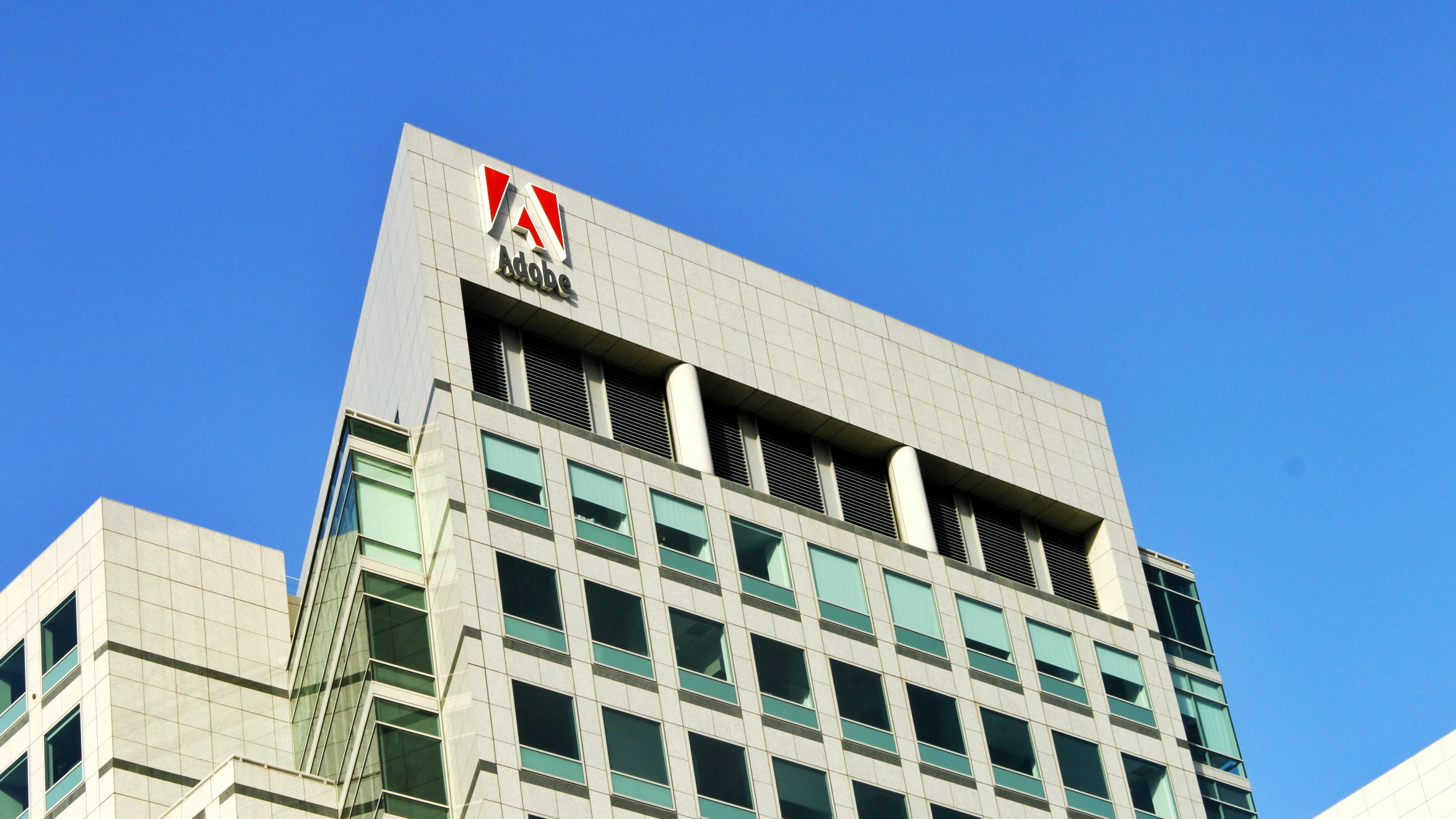 There’s a bunch of punny, superhero-related headlines I could use for this post: “The Quick and the Dead”; “Flash in the Pan”; “The Poorest Plugin Alive”; “The Case of the ‘Real-Gone’ Flash“… but you get the idea.

Point being, Adobe’s announced they’re finally ending support for once-ubiquitous browser plugin Adobe Flash by the end of 2020. While this has been a long time coming, it’s nice to know there’s a final, official end date.

Pros and cons of Adobe Flash

At first, Flash was a useful way of getting a standardized video format onto any browser that offered support. Flash also allowed support for things like animation, games, and so forth. Media conglomerates also liked Flash for its digital rights management (DRM) aspects—probably a big reason the plugin took off.

Similar plugins have appeared over the years. The most prominent one was Microsoft’s Silverlight; NBC used for its Olympics streaming years ago, but Silverlight’s faded from use.

However, problems with Flash crept up. It caused some problems with browser stability on some sites; Linux support was so-so (especially for DRMed features); and the biggest of all, Flash was a security nightmare, with a steady stream of exploits (and patches by Adobe).

The end of Flash’s run (so to speak) is due to several factors. One is Steve Jobs refusing to include support for the plugin on the iPhone and iPad. The massive rise in popularity of iOS devices forced web designers to make their sites compatible with the iPhone. As for Android, while early versions supported Flash, official support was dropped in 2011.

Another thing leading to Flash’s death is the aforementioned security concerns. All the major browsers over the past several years now block Flash by default. Chrome now only allows users to run Flash if they specifically activate it; Google’s also moved to block Flash-based ads from AdSense.

Finally, there’s HTML5, the current version of the HTML standard, released in 2014. HTML5 allows support for most of the functionality that Flash could do, and thus has quickly displaced the Adobe plugin. A turning point was YouTube switching from Flash to HTML5 by default.