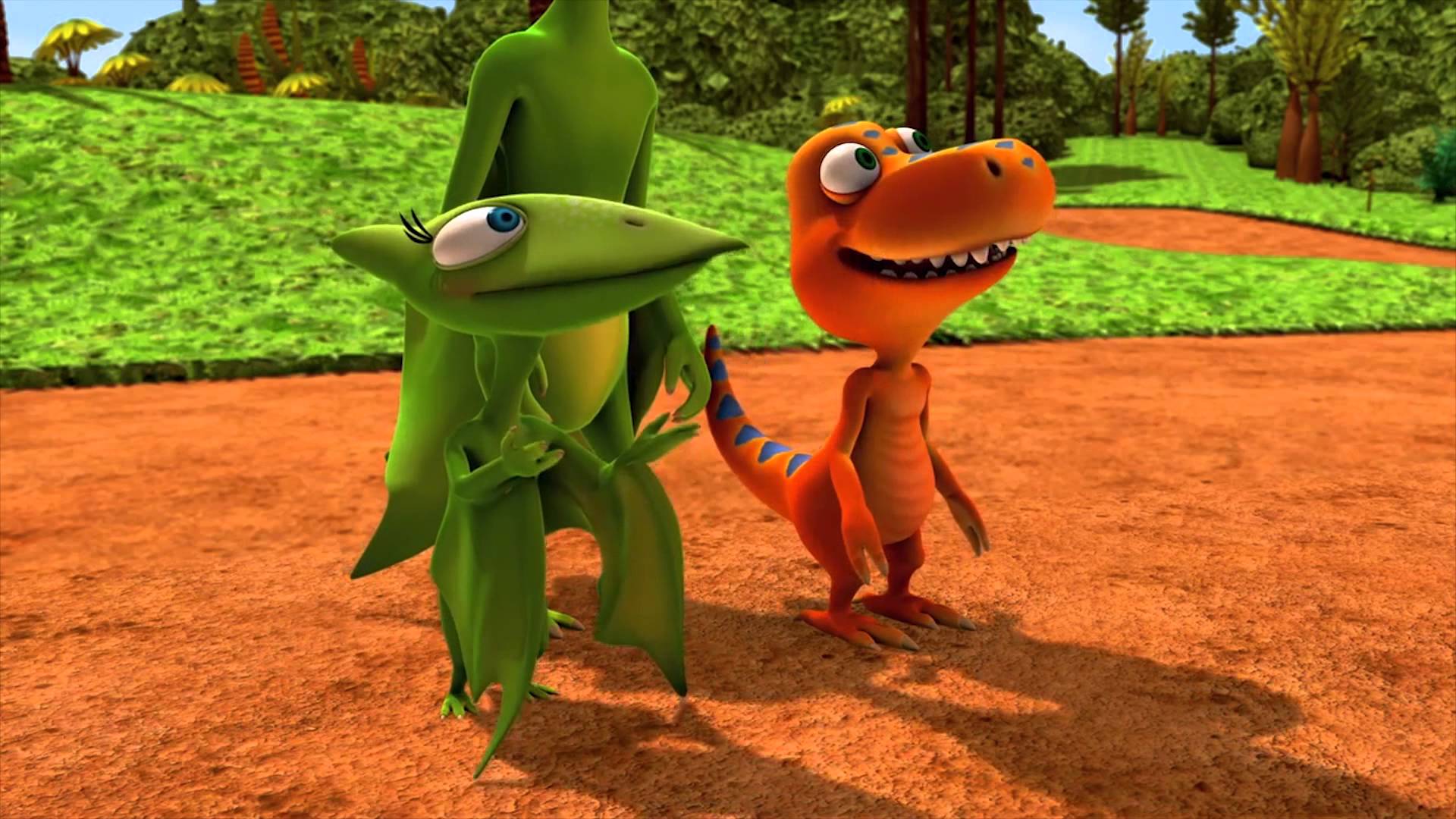 The streaming stick costs $50. Walmart will be the device’s initial home, before expanding to other stores. 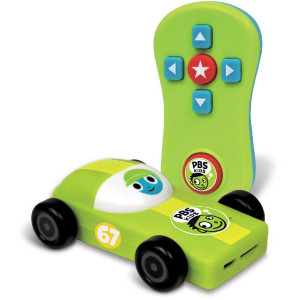 The first thing that stands out is, amusingly enough, the devices look like a toy race car.

I assume the programs are the same programs and clips available on the PBS Kids website and through the PBS Kids apps. Its pre-loaded content might make the device useful on road trips and such.

I also wonder if the devices will be prone to kids removing them from TVs and playing with them as, well, toy cars. Granted, kids watching less TV won’t exactly have parents up in arms. As for its bulky size, the inclusion of an HDMI extension cord should take care of that.

Some might object to the green-colored-race-car aesthetics. However, if the device is mainly plugged into, say, a spare bedroom or basement TV set, that might matter less than it would for a living room set.

A specialty device just for one channel’s children’s TV lineup is unusual. There’s no similar streaming stick just for Disney or Cartoon Network shows, as far as I know. A $50 price tag for just one channel’s lineup might turn off some from buying the device. For the same price, a Roku streaming stick can be used with the PBS Kids app, along with nearly every other streaming service.

That said, there’s a few positives to a PBS Kids-only streaming stick. Its sole service is PBS Kids, so kids won’t run across questionable material. PBS Kids is also free, thus the only thing to pay for is the stick itself; kids also won’t be able to make any purchases. And unlike some other services’ shows, the shows are educational, and not trying to sell kids anything.

Finally, for more technically inclined parents, the device comes with removable storage options. While it wasn’t clear in the press release, removable storage support might allow parents to either expand the device’s storage space or load it up with externally sourced videos.

CBS and Viacom to merge into a single company, "ViacomCBS"
"Sesame Street" to air on HBO; what does it mean for PBS' future?
PBS' "Arthur" reveals Mr. Ratburn is gay and getting married
My 10 favorite YouTube channels
Share this post