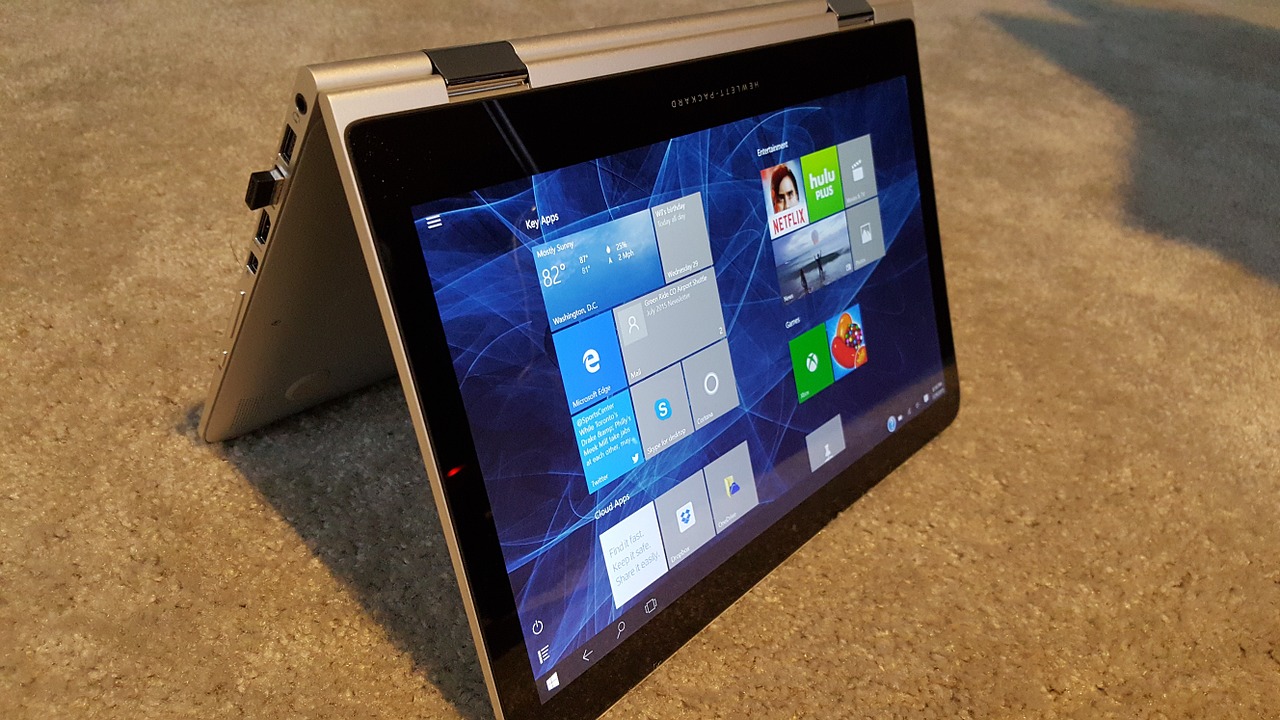 Some time ago, I wrote about how Google’s Chrome OS is now the most popular OS used in American schools.

In the past, Microsoft’s tried to compete with Chromebooks, with mixed results. Last week, the Redmond, Washington tech giant’s announced its most direct tactic yet: the introduction of “Windows 10 S,” a variant of its Windows 10 operating system. (Disclaimer: I currently work for a contractor that does some work for Microsoft.)

Windows 10 S is designed to run a locked down version of Windows 10; it uses only the Edge browser and apps available in the Windows Store. Users who want to upgrade to Windows 10 Pro (a full version of Windows) can do so for a $49 fee; students and educators may upgrade for free through the end of 2017. There’s other education-related extras thrown in for schools, including Office.

Windows 10 S laptops will be sold for as low as $189; they’ll be produced by various manufacturers, many who also make Chromebooks. Microsoft also demonstrated a high-end Surface Book laptop running 10 S starting at $999. However, that one’s more meant to compete with Apple’s MacBooks. Most of the 10 S push is aimed at the educational and low-end laptop sectors.

On the bright side, it’s good that Chrome OS is successful enough that it’s forced Microsoft (and Apple, to a lesser extent) to evolve their products to stay competitive.

Windows 10 S also provides an easier to manage version of Windows for educators, and gives them some of the same advantages of Chrome OS.

Finally, 10 S is being sold on the familiarity of Windows, which might be appealing to some people. Microsoft’s promoting the fact the 10 S laptops can run Office.

On the down side, this won’t persuade schools already invested in Chromebooks to dump those and jump ship to Windows 10 S. (Though it might go better overseas, where Chromebooks have a much weaker presence.)

There’s also that upgrading a 10 S laptop  to the full Windows version will result in, well, a low-end Windows laptop, which has its own downsides.

Microsoft will also have to market this strongly to make clear Windows 10 S is different from regular Windows 10. Given one of Windows’ main strengths is the huge amount of Windows software one can use (being the dominant desktop OS), Microsoft doesn’t want confused users expecting a standard version of Windows.

Like Chromebooks, Windows 10 S laptops only run one default browser (Edge). However, unlike Chrome OS, 10 S is also locked into one search engine, Bing. While I can understand only one browser, not allowing users to change the default search engine sounds fundamentally flawed. I suspect for many prospective customers, this will make 10 S a non-starter; they’ll stick with either a laptop running a regular version of Windows or a Chromebook. (They’d also get the bonus of being able to run Chrome instead of Edge, if they’re Chrome fans.)

Will Windows 10 S be a success in schools (or among the general public)? Hard to say, but I think 10 S has a lot of obstacles to overcome.

Are you interested in giving Windows 10 S a go at all?

A week with the Toshiba Chromebook 2
Tips to beef up your computer's security (and avoid ransomware)
Chromebooks top Amazon's holiday laptop sales for a second year in a row. But what about the HP Stre...
10 years with Linux, and how my usage has changed