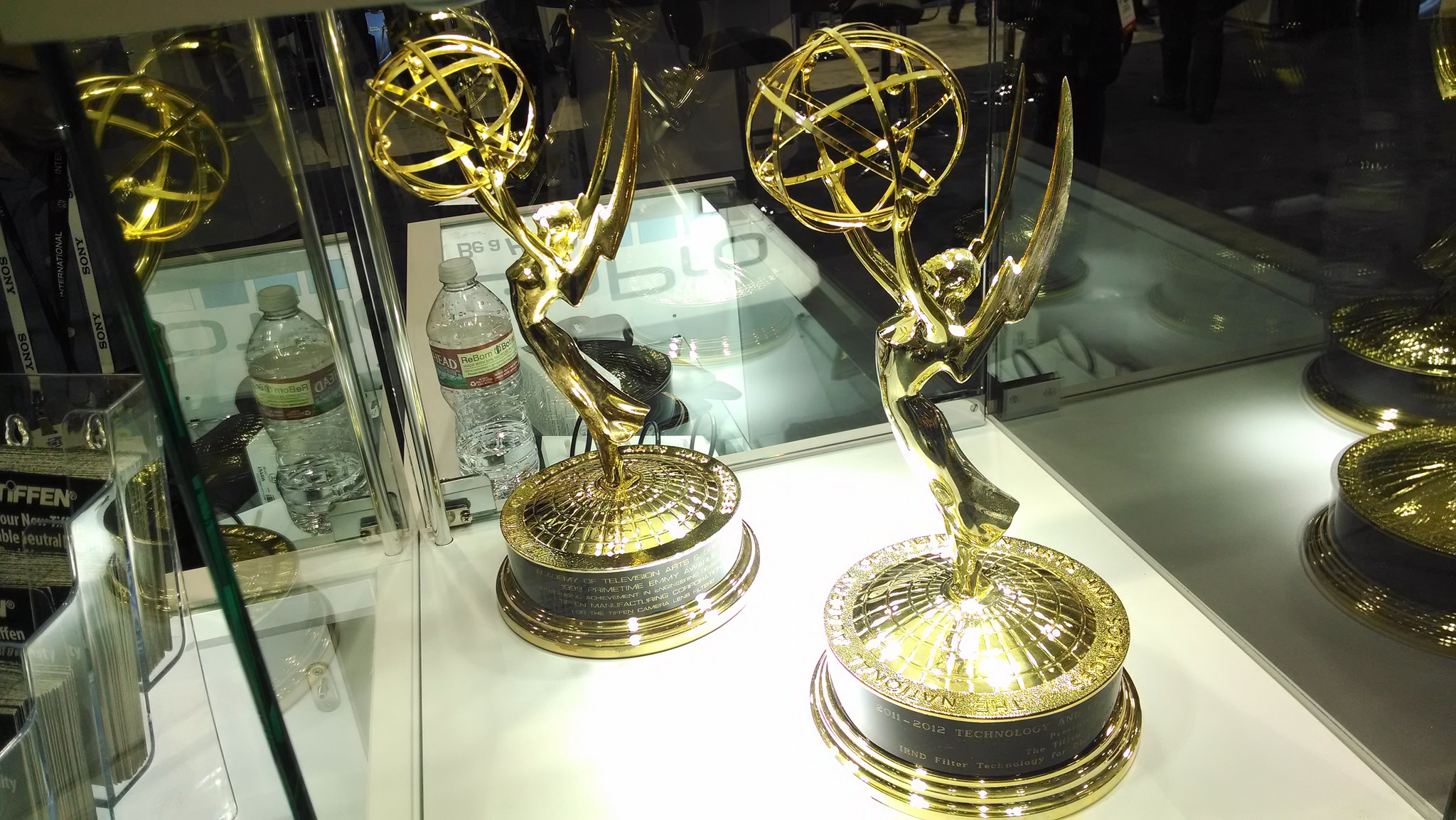 Last weekend saw the annual Daytime Emmy Awards given out, including for the usual animation-related categories.

Outstanding Performer in an Animated Program

For a full list of this year’s animation-related winners, including the Creative Arts categories, see Animation Magazine’s full list.

For all of this year’s (non-Creative Arts) Daytime Emmy winners, here’s the entire list.

Most of the winners, I notice, are for Netflix or Amazon productions. Shows like “Trollhunters,” “Beat Bugs,” and “Dinotrux” all did well.

All of the above mentioned networks had multiple shows nominated, save Cartoon Network. The Time Warner-owned network only had one nominee: “The Tom and Jerry Show” (outstanding performer; Rick Zieff as Spike).

Like last year’s show, the Daytime Emmys weren’t televised, which again is ironic for a show celebrating the best of television. However, streaming was available on both Periscope and Facebook Live.