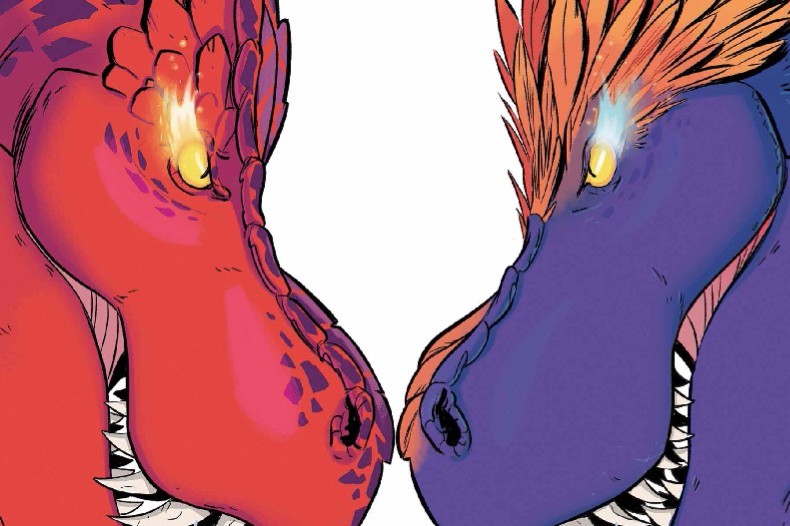 Here’s a look at what comics are coming out from Marvel for July 2017. A full list of solicitations is available here.

The ill-conceived “Secret Empire” continue this month.  (Given the current political climate, I’m not in the mood for a story about Captain America as “secretly” an ersatz-Nazi.) Out of the above listed books, “Champions” and “USAvengers” are specific tie-ins; however, I believe the others steer clear (as much as possible).

An alternate version of Moon Girl and Devil Dinosaur appear this month (complete with a feathered dinosaur?).

“Spider-Men II” is a sequel to the original “Spider-Men” miniseries that teamed up Peter Parker and Miles Morales. This miniseries seems to be dealing with fallout from folding Miles into the mainstream Marvel Universe.

“Squirrel Girl” this month sees Doreen and Nancy visit the Savage Land. For the unfamiliar, the Savage Land is a stereotypical “lost world” that’s a dinosaur-filled jungle, located (improbably) in the Antarctic. It tends to turn up often in “X-Men” stories; my initial exposure was probably from the 90s “X-Men” TV series.