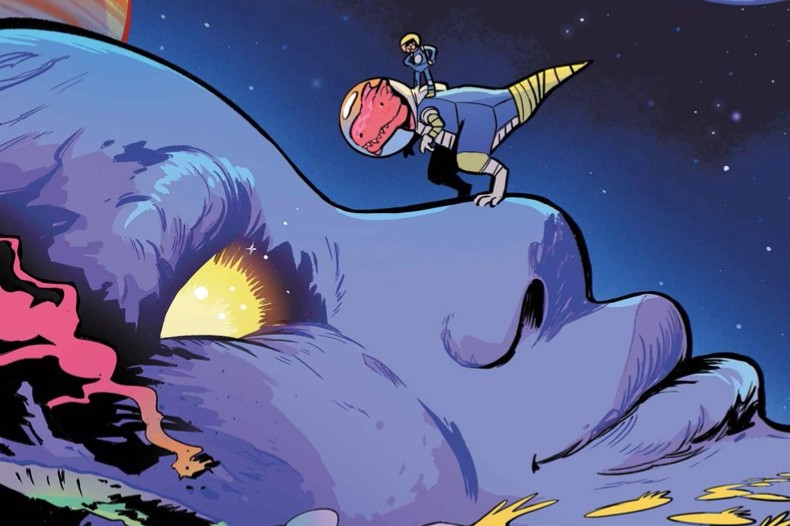 It’s time to look at what’s coming out from Marvel for June 2017. A full list of solicitations is available here.

“Secret Empire” continues this month, in spite of much advance criticism of the series’ premise.

Venom’s storyline is named “The Land Before Crime.” Punny, Marvel…

A “Defenders” series is also out this month, with the team’s membership tying into the various Marvel Netflix series. The Defenders were created in 1971; its defining shtick is they’re a loosely organized “team” at best, since its members are noted for individualism. As such, the main members through its run were Dr. Strange, the Hulk, and Namor; however, the team “roster” changed constantly, as various people came and went. The Netflix series, and this new comic, feature Luke Cage, Iron Fist, Jessica Jones, and Daredevil.

Iceman is also getting a new series. Confusingly, it’s about the adult Iceman, who doesn’t get much solo attention… or as much hype lately as his younger time-displaced self. The solicits take note of the recent revelation of Bobby Drake’s sexuality. I gather they’ll show the adult Bobby dating men?

We’re getting a Muppet Babies omnibus? Presumably something coming out given there’s a new “Muppet Babies” TV show coming to Disney Junior.

“Mighty Thor” sees the Ultimate universe’s Thor’s Mjolnir being claimed. I’d figure they’d want to ignore anything to do with the Ultimate line that isn’t Nick Fury or Miles Morales… or maybe that’s just what I like to do…