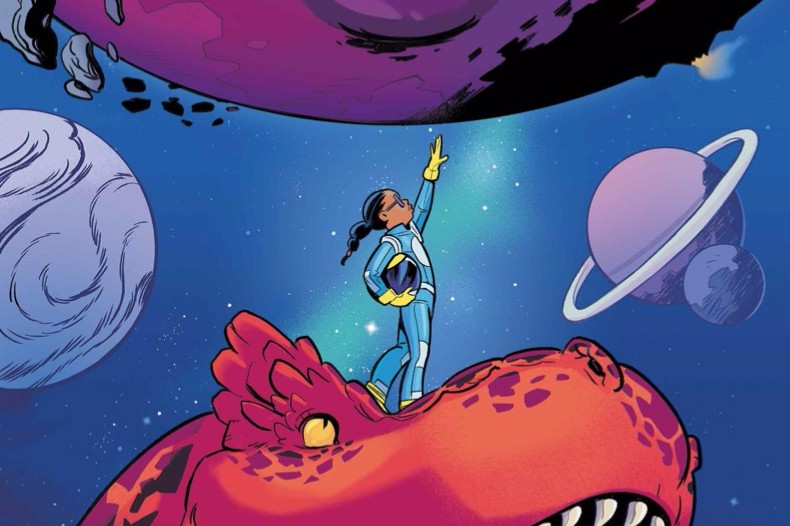 Here’s a look at what comics are coming out from Marvel for May 2017. A full list of solicitations is available here.

This month’s big mega-crossover is “Secret Empire,” the story summing up/revolving around Captain America (supposedly) being an agent of Hydra. Yes, I’m sure it’ll all be a big hoax (or brainwashing, or fake memories, or something) in the end. Still, given current and recent political events (and online grumbling about this choice of storyline), this one sounds questionable even by crossover standards.

Out of the above comics I listed, only “U.S.Avengers” should be “Secret Empire”-related. If you’re interested in the whole event (and you don’t want to wait for it to show up in trades/Marvel Unlimited), the “Monkeys Fighting Robots” blog states it’ll cost $55 to buy all of May’s “Secret Empire”-related comics.

Several new #1’s are starting off this month. This includes new series for the Guardians of the Galaxy, in time for their hit film’s sequel out later this summer. (Thus, the Thing seems to be gone.) We’re also getting a new Luke Cage series, presumably playing off his successful Netflix series.

Another new series (spinning off from “Secret Empire”) is “Secret Warriors,” centering around a team of Inhumans: Ms. Marvel, Moon Girl, Karnak, and Inferno. Yes, the Inhumans are still a thing, especially with a new short-run TV show coming out later this year. It seems to be another twice-a-month comic, meaning it’ll cost $8 a month to follow the new secondary book featuring Kamala, Lunella, and company.