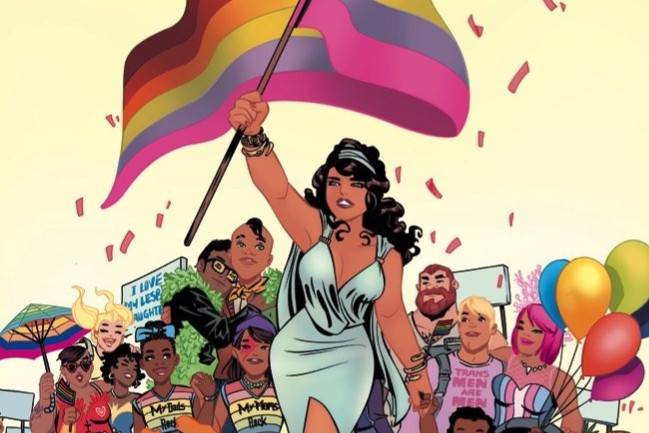 The 28th annual GLAAD Media Awards nominees have been announced. The awards, given annually by the LGBT media watchdog group, honors examples of LGBT representation in mainstream media.

Below are the comics and animation-related nominees.

Outstanding individual episode (in a series without a regular LGBTQ character)

One difference in this year’s nominees is that there’s a lot more of them. It’s a positive sign things are changing in the media landscape, I hope.

Fans of “Steven Universe” will be glad to see the show get recognition; however, it’s got stiff competition against also-popular series like “Brooklyn Nine-Nine” and “Modern Family.” Similarly, “The Loud House” has strong competitors with shows like “Black-ish.”

The comics nominees are a mix of DC, Marvel, Boom, and a few other publishers.

The GLAAD Media Awards will be given out on April 1 in Los Angeles and on May 6 in New York.