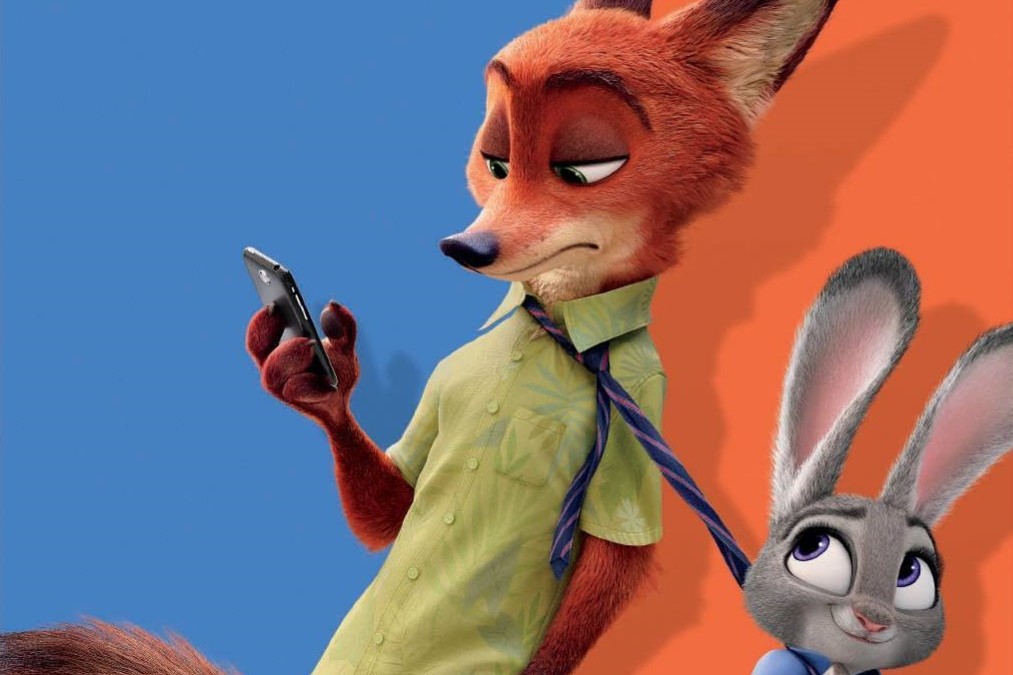 Despite three of the five nominees being from animated films, the “Best Song” category was won by “La La Land,” a live action film. It’s yet another film about Hollywood/Los Angeles life, albeit a musical. Twitter had a lot of grumbling about how “La La Land” beat various other films not about Hollywood, or featured more diverse topics. Meanwhile, the best dramatic picture winner, “Moonlight,” got a better online reception.

Have you seen any of these films? What do you think of the nominees/winners?