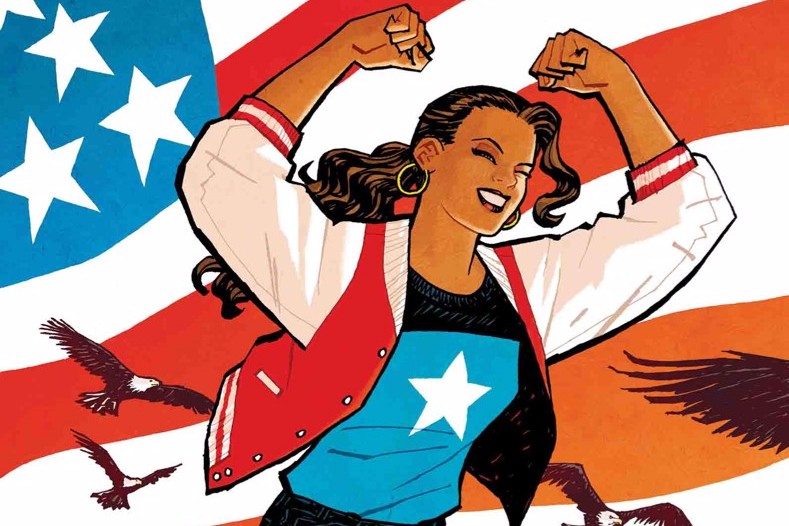 Here’s a look at what’s coming out from Marvel in March 2017. A full list of solicitations is available here.

Teen heroine America Chavez, also known as Miss America, gets her own ongoing series this month. She’s gotten some praise by fans, so giving Miss America her own series makes sense. She also adds more diversity to Marvel’s new generation of heroes.

Marvel’s “Inhumans vs. X-Men” throwdown finally concludes this month. Of course, the Inhumans aren’t going away anytime soon, for those that aren’t fans. Another crossover is also winding down, this one about monsters.

Moon Girl is meeting Storm and some of the other X-Men this month.

The Gennedy Tartakovsky Luke Cage miniseries “Cage!” is being released as a trade paperback this month.