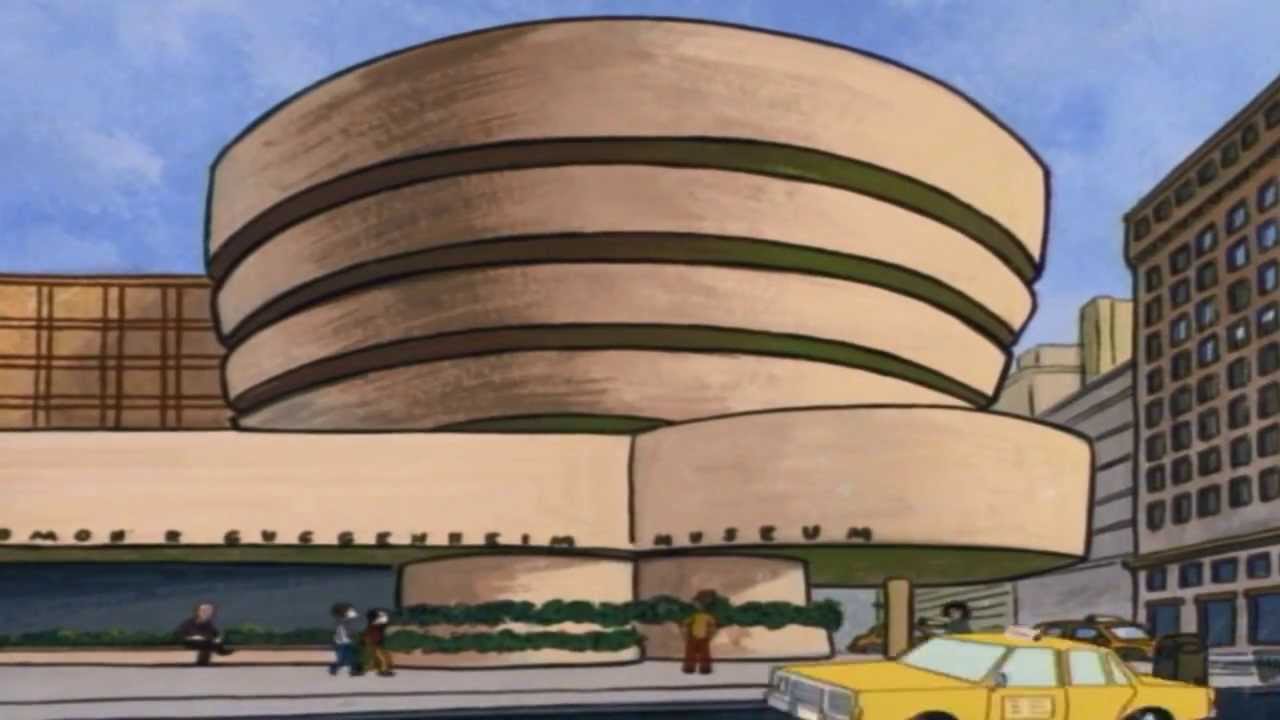 The east coast is the setting of plenty of animated cartoons, thanks to the prominence of Boston, Philadelphia, and New York City. So, on the heels of my Midwestern animated cartoons post, here’s one about the Northeastern United States.

The nation’s largest city’s unsurprisingly the home of a ton of cartoons. To name a handful:

Super Chicken of “George of the Jungle” lives in Pittsburgh.

“Liberty’s Kids” had episodes scattered across the colonial United States. However, Philadelphia (the home of Ben Franklin and his print shop) was a heavy focus.

Spider-Man villain the Green Goblin was born in Hartford. (Yes, a comic reference, but Norman Osborne’s appeared in animation, too.)

The 2013 animated movie “Epic” may take place in Connecticut, according to TV Tropes (there or New York).

Boston’s mentioned in the final episode of “Underdog.” The evil mad scientist Simon Bar Sinister sends one of the show’s villains (“Batty-man”) to Boston as part of a nationwide series of robberies.

Various shows have had episodes set in Massachusetts’ distant past. They’re usually about either the first Thanksgiving, the American Revolution, or the Salem witch trials.

An episode of “Wild Kratts” about Komodo dragons shows that Donita, one of the Kratts’ villains, has her mansion located in New Hampshire.

“Family Guy” is set in the fictional Rhode Island town of Quahog.

On “Animaniacs,” Wakko mentions Montpelier in his song “Wakko’s America.” (No, I couldn’t find a better Vermont reference, either.)

Cartoons at the box office: "Mr. Peabody" bites first place
How are the Disney live-action remakes faring versus the original films?
How long does it take to binge-watch various long-running cartoons?
Why is Scooby-Doo still popular after 50 years?
Share this post