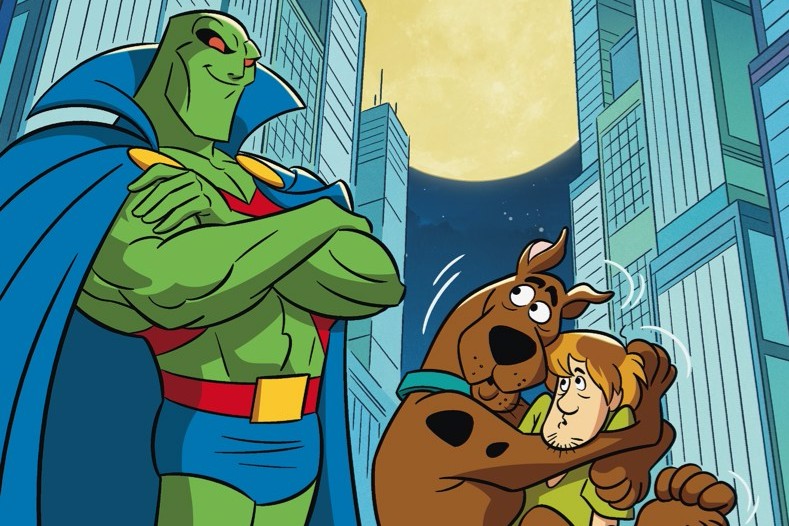 Here’s a look at what’s coming out from DC Comics for March 2017. A full list of solicitations is available here.

I assume (or really hope) that “Bombshells” is coming out twice this month only.

The Amazons appear this month in “Batman ’66 Meets Wonder Woman ’77.” Batman (’66) is also having his crossover with “The Man From UNCLE” collected in a trade paperback this month.

This month’s “Scooby-Doo Team-Up” is with the Martian Manhunter. (Also with what sounds like “Men in Black” parodies.)