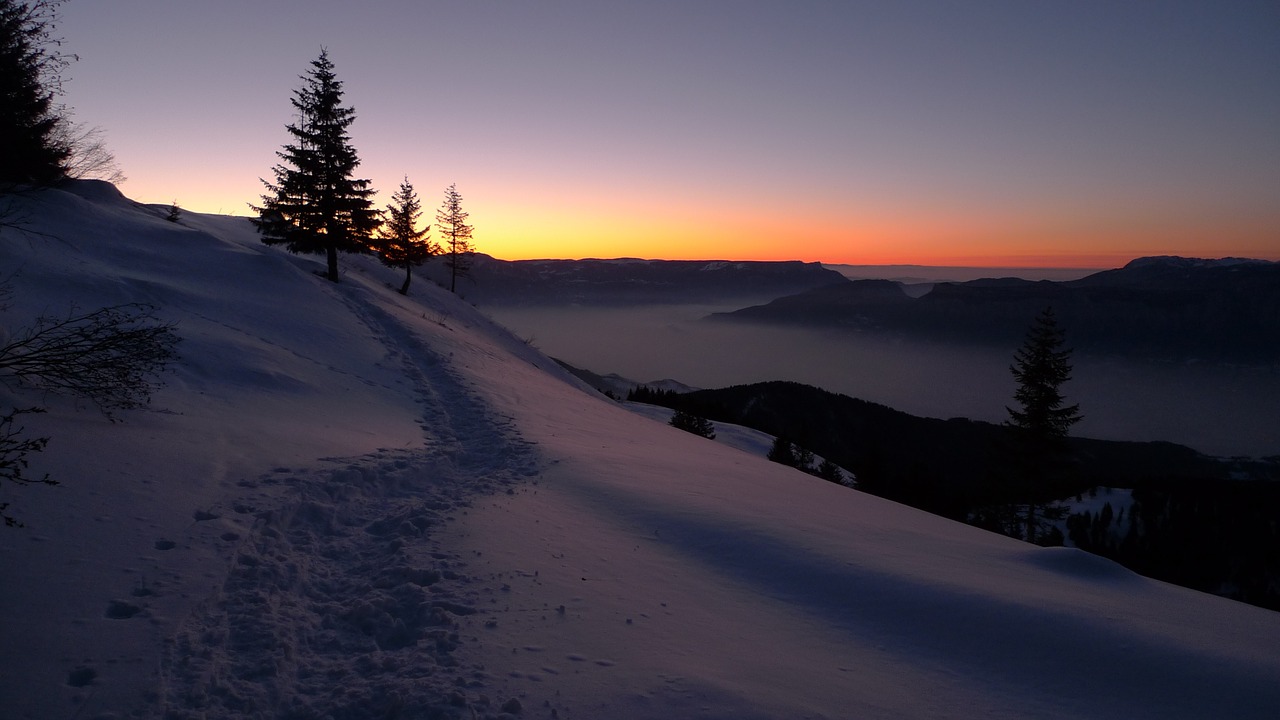 Plenty of cultures have holidays celebrated in mid-to-late December, often celebrating (or timed around) the solstice. This extends to comics and animation, where the winter solstice occasionally turns up.

An early Wonder Woman story reveals the Amazons of Paradise Island celebrated the winter solstice. Or at least, the Golden Age/Earth-2 Amazons did. “Wonder Woman” #3 (Feb.-Mar. 1943) shows they hold a mock hunt (one Amazon’s dressed as a deer) followed by festivities. The “Gone & Forgotten” blog has full details on all of this.

There’s no indication if the later versions of the Amazons held similar festivities. However, I’d assume they also celebrated the solstice, as well, given their ancient Greco-Roman trappings.

A December 2007 DTWOF strip has Stuart and most of the gang celebrating the solstice. Unfortunately, most of them are either disinterested or distracted by their own lives/then-current political events.

Avatar: The Last Airbender / The Legend of Korra

The winter solstice plays a role in several episodes of “Avatar,” as well as its spin-off series “Korra.”

The Mesozoic Era’s creatures all celebrate the winter solstice. The Troodon in particular hold a tree decorating ceremony. The episodes also explain what the solstice is, and why it happens.

A few episodes also show the northern Troodon (Troodon dinosaurs with more feathers, plus stereotypical Canadian accents) celebrate both the solstice and the “festival of lights.” Here, the lights are the aurora borealis lighting up their Arctic skies.

On top of that, the characters also have a winter solstice song.

Tino and his mother celebrate the winter solstice. The rest of his friends celebrate other holidays, however: Lor celebrates Christmas; Tish celebrates Hanukkah; and Carver celebrates Kwanzaa.

The episode featuring this is titled “The Worst Holiday Ever,” focusing on the problems everyone has celebrating their holidays.

The episode “Winter Dance Party” sees the gang get their yard ready for Daisy’s family’s annual winter solstice party. Like “Dinosaur Train,” this episode also explains how the solstice works.