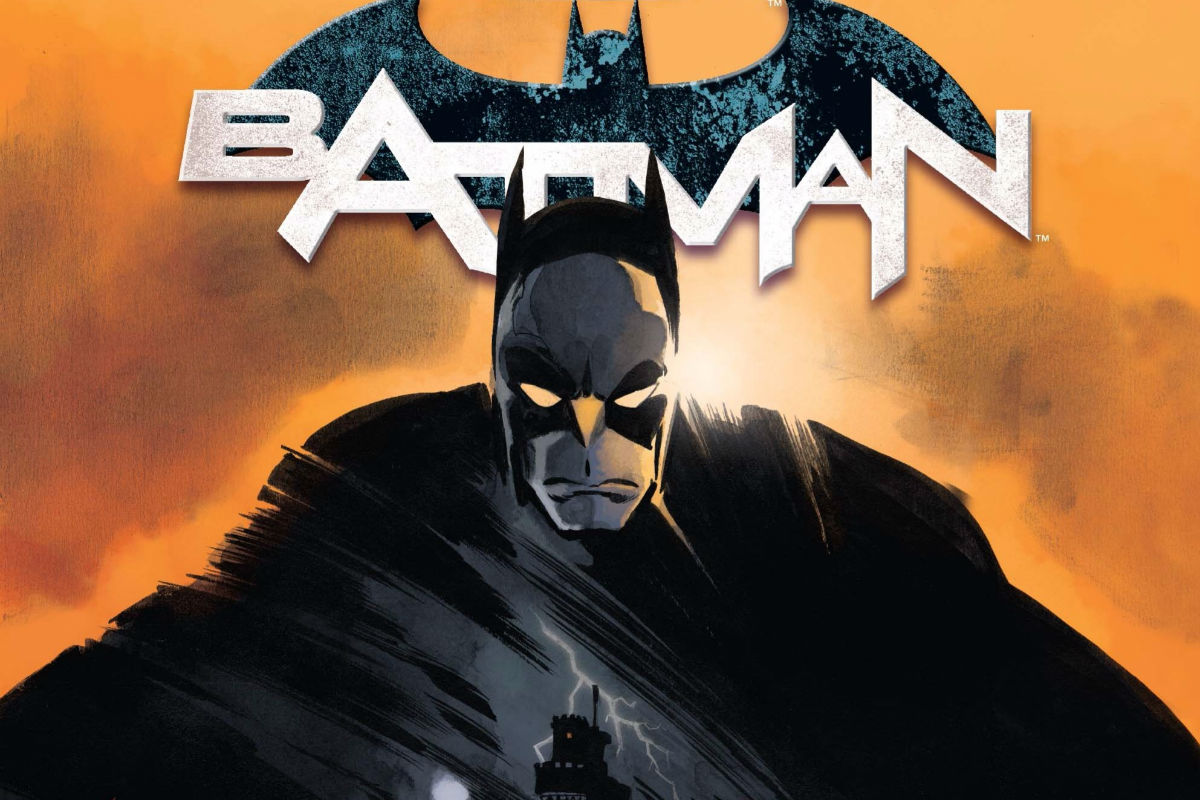 Marvel’s top selling book is the still-lingering “Civil War II.” The new Iron Man and Venom titles also did well, as did a kickoff issue for “Inhumans vs X-Men” (“IvX”).

As usual, “The Walking Dead” is Image’s sole entry in the top 10.

The top trade paperback’s “Paper Girls” from Image. However, Marvel dominated the top 10 slots, thanks to a mix of titles taking six of the 10 slots.

On the hardcover graphic novels, the best sellers are “Superman: American Alien” (November 6) and “DanTDM: Trayaurus and the Enchanted Crystal” (the rest of the month). DanTDM is a popular YouTube video producer, mostly of Minecraft-related videos.

Sales are strong for trade paperbacks specifically, but not so much for single issue comics. Comichron attributes some of this to DC’s lower pricing on books. I’d wonder if the approaching holidays might make buying trade paperbacks as gifts appealing.