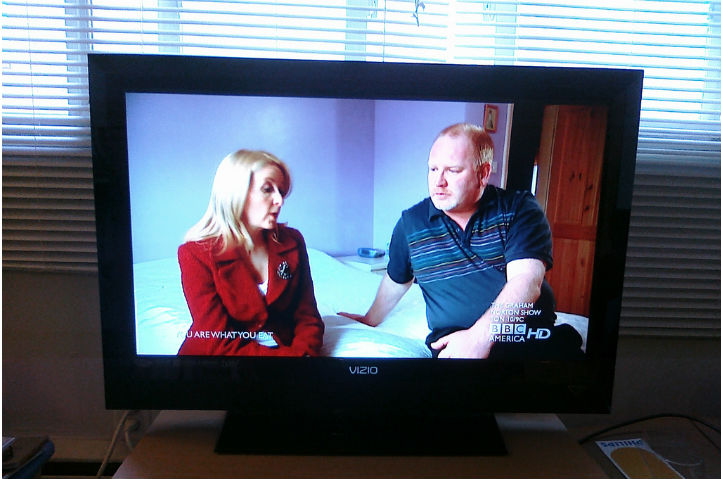 In the US, the FCC requires all broadcast radio and television stations to issue a station identification at or near the top of each hour. Station IDs consist of the station’s call letters and city of license, regardless of what nicknames they usually go by.

How TV stations comply with this, and how they opt to identify themselves in general, can vary. But here’s a list of five classic and modern TV station identifications that’re interesting.

WYCC is Chicago’s channel 20. It’s one of the city’s two PBS stations, and serves as its secondary affiliate. (The main one is WTTW, channel 11.) A third PBS station is in nearby northwestern Indiana (WYIN, channel 56).

In the 1980s and 90s, the station put more emphasis on its connections to airing adult educational programming. Chicago’s city community colleges run WYCC, as the station ID below shows.

Chicago’s WGN (channel 9) has usually been the city’s dominant independent station. Starting in the 90s, it joined the WB (now CW) network. As of 2016, it resumed being an independent station, as its news and sports programming is more lucrative.

For years, Chicago’s WTTW used as station IDs random people stating what neighborhood they live in or who they are. They’d then give the station’s identification.

While the ID below is more of a general jingle, it’s still memorable. WDJT made some holiday-themed IDs, including this one promoting its newscasts. The actors are from Milwaukee’s Pabst Theater, during a production of “A Christmas Carol.”

KVOS (channel 12) is a station licensed to Bellingham, a city north of Seattle near the US/Canadian border. It traditionally was an independent station. Until recently, it mainly focused on serving Vancouver, British Columbia, as it signal there is quite strong (versus a weaker signal to Seattle). As such, some of its shows and commercials were more aimed at Canadian viewers.

Some time ago, it became the area’s MeTV network affiliate, and gained a stronger signal/presence in Seattle. MeTV’s lineup is classic shows, including Chicago’s horror/comedy show “Svengoolie.”

Recommended streaming services for cartoons (2019 edition)
I'm going to the 2015 Emerald City Comicon
Netflix and Amazon combined outspend CBS, Turner on programming
Come on along on our adventure, to a city way out west...
Share this post