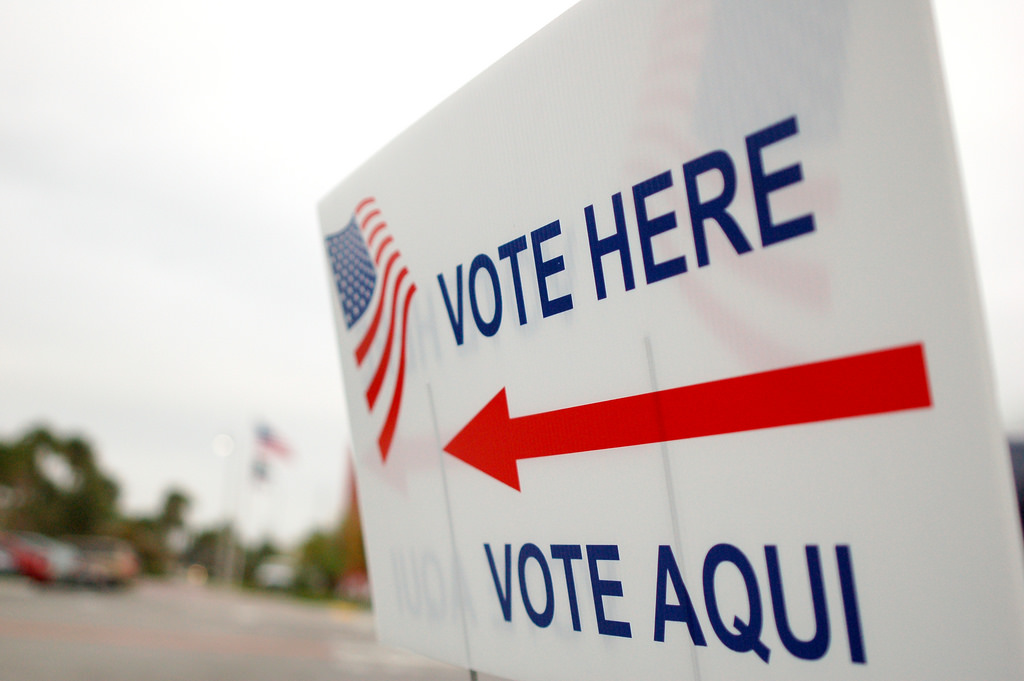 As for watching the election returns, there’ll be plenty of places to turn to for such. Cord cutters might want or need alternatives to the traditional TV coverage. Below are some of my suggested ways of watching the results, either on your computer or on your mobile device.

CBS offers CBSN, its 24-hour streaming news service. It’s available through their website, on mobile devices as an app, as well as its own Roku channel.

PBS plans on providing coverage of the results across multiple online and social media sources. Among the places include live streaming via YouTube.

NPR will also offer streaming audio coverage of its coverage, for those who’d prefer a radio broadcast over a television one.

Variety reports that CNN will be streaming results on its website, without requiring a pay TV authentication. CNN’s had somewhat gimmicky results reporting in the past, such as its use of holograms for election night in 2008.

Twitter plans to steam up with BuzzFeed to live stream election results.

How do you plan to follow the election results?