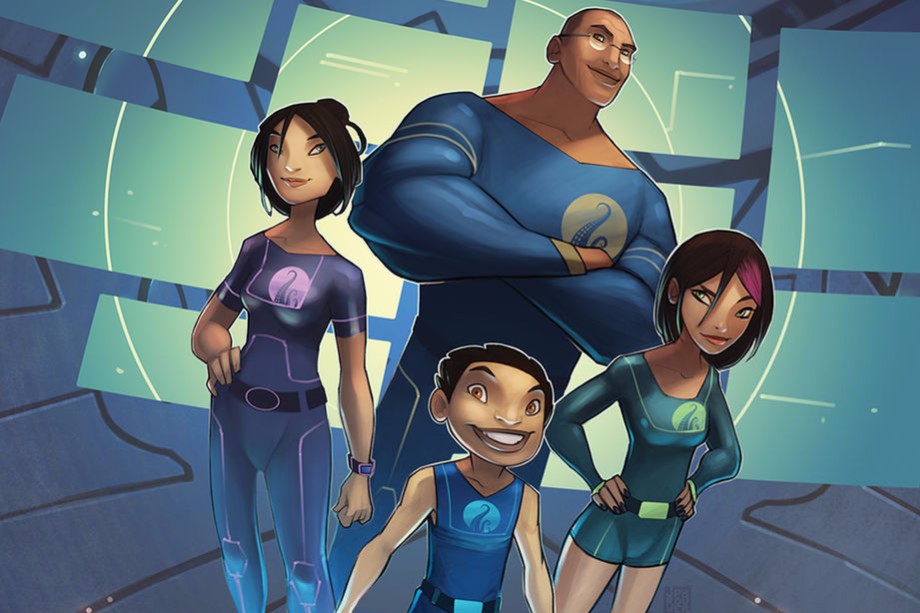 Here’s a look at what non-DC/Marvel comics are coming out in January 2017.

Archie this month launches a new title, based on its upcoming CW series “Riverdale.” Based on the TV show’s trailer, I assume this book will be darker than the traditional/rebooted Archie comics, but lighter than the horror line? Which is still pretty grim, based on what the trailer presents (“Twin Peaks meets Archie”).

“The Deep” sees its original comic released as a miniseries by Boom Studios.

The “Lumberjanes”/”Gotham Academy” crossover trade paperback comes out in March.

IDW is releasing a “Back to the Future” miniseries about the rise to power of Biff Tannen in the second film’s alternate timeline. Given we just spent months with an election involving a real-life Biff, I wonder how much appeal this will have…

There’s also an annual being released for “Jem and the Holograms.” It features the band as (very pastel) superheroes. The cover makes me think this is what “Steven Universe” would look like if the show was made in the 80s.