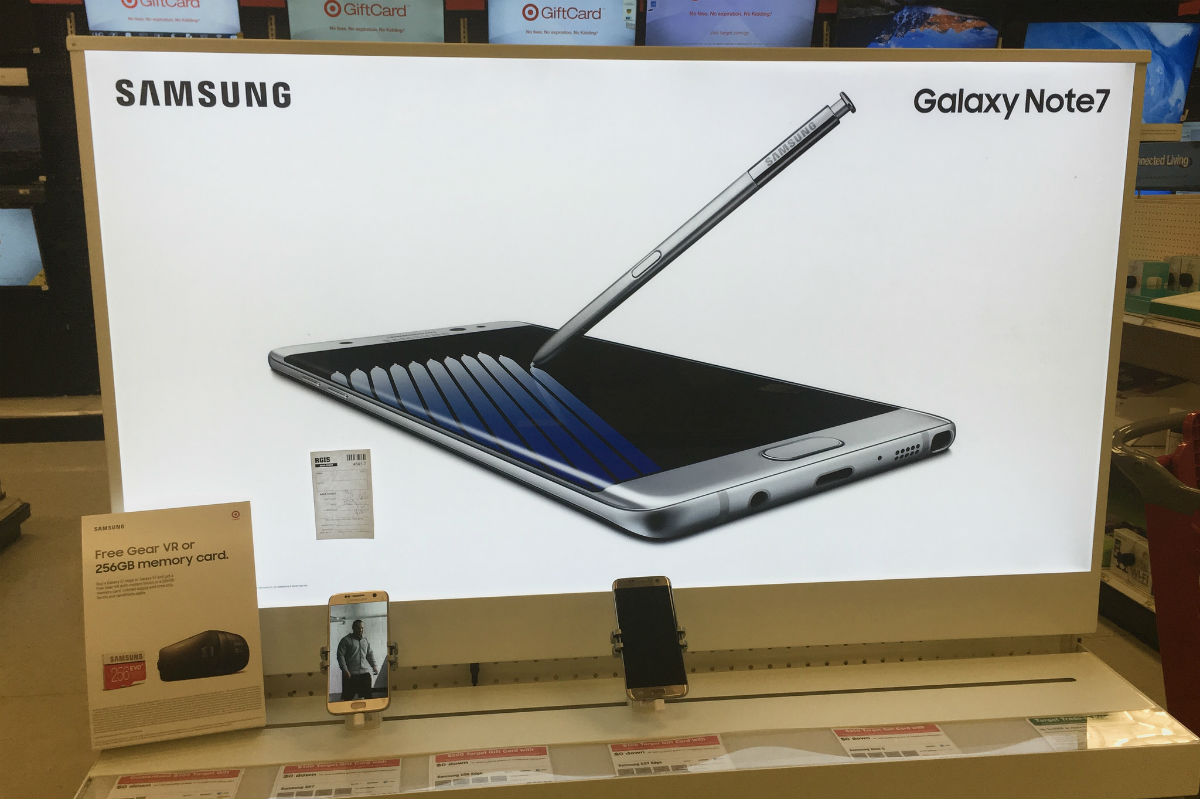 The Samsung Galaxy Note 7 went on sale August 19. But what was expected to be a big boon for Samsung has instead turned into the biggest tech disaster of the year. It’s also probably the biggest tech failure since the hoverboard fiasco. (And yes, after “Back to the Future II,” typing that last sentence still seems sad.)

A relative of the Samsung Galaxy S7, phablet came with a 5.7-inch screen, 64GB of storage, and a stylus. Unfortunately, it also came with (apparently) defective batteries, causing them to catch on fire. Various attempts to fix or offer replacements were made, but ultimately, Samsung decided to pull the plug. Of course, lawsuits, expense of ending the line, and the (for now) hit to Samsung’s reputation will continue.

Below’s an infographic outlining all of the Galaxy Note 7 events up until last week, when the plug was officially pulled.

In the long run, I’m sure Samsung will recover from this. Their other phones, including the signature non-Note Galaxy phones, still sell well. There’s also other phablets available, even if Note 7 buyers are disgruntled and disappointed at this point.

Of course, ex-Note 7 owners now are searching for a similar replacement phone. Models I’ve seen suggested in some tech articles include the Galaxy S7 Edge and the iPhone 7 Plus.

I’m not a phablet fan, but I guess phones pushing the six-inch mark aren’t going away. Do any of you own phablets?

10 years with Linux, and how my usage has changed
Android turns 10: My experiences with Google's mobile OS
Smartphones are now the dominant means of photography
What does it really cost to be Batman?
Share this post