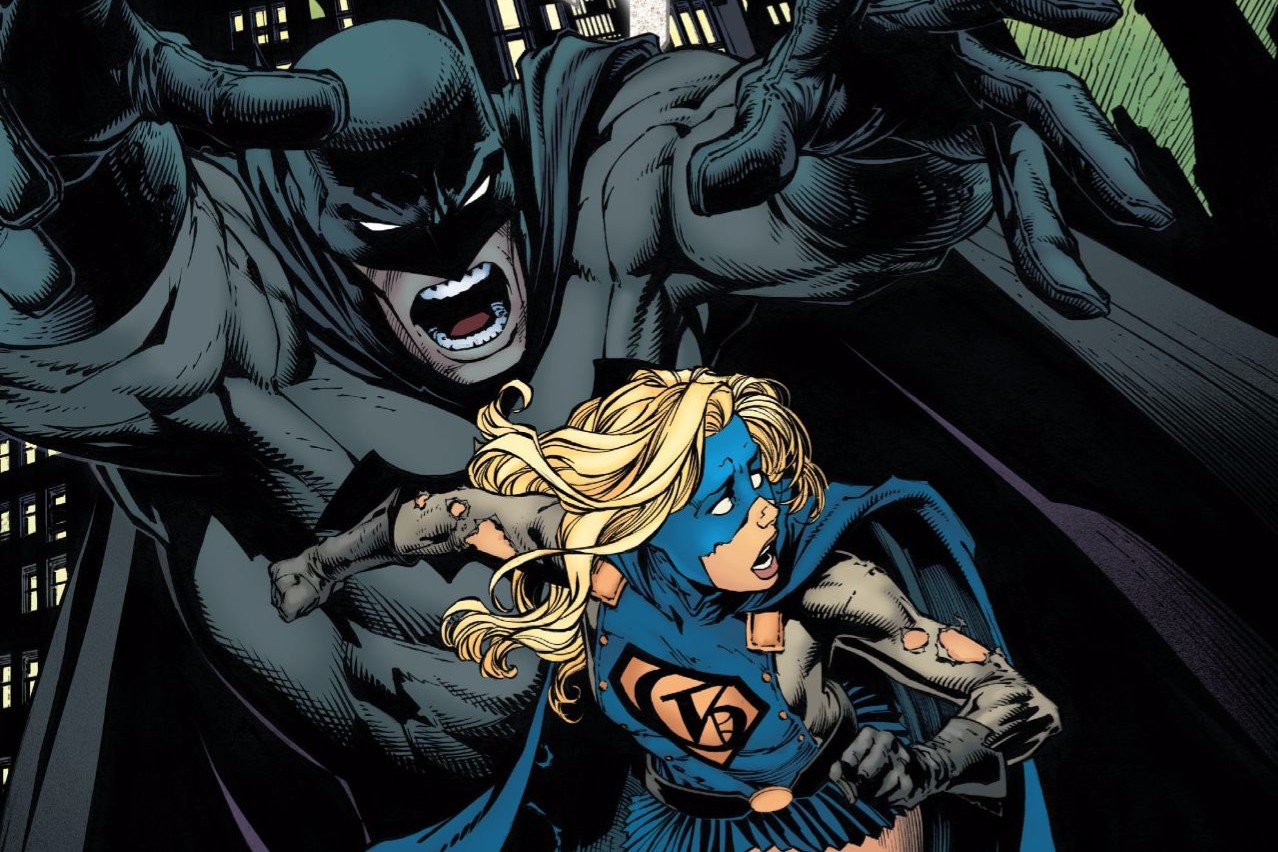 DC continued to top the comics sales charts in September 2016, thanks to Rebirth. The top selling book in September was DC’s reliable workhorse, “Batman.”

Below are the top ten selling comics for August. Information is from Diamond. Asterisks indicate the issues are returnable.

DC took up most of the top slots this month, thanks in part to double-shipping some of its $3 books. Marvel’s sole entry in the top 10 is “Civil War II” #5, while Image placed in sixth with “The Walking Dead” #158.

Below are the top 10 selling trade paperbacks, according to Diamond.

An “Avatar: The Last Airbender” book also came in in the top 10.

Not much else to comment on. Comic shop customers still love Rebirth (for now) and anything to do with Batman or “The Walking Dead.” Meanwhile, bookstore customers love John Lewis’ “March” books.