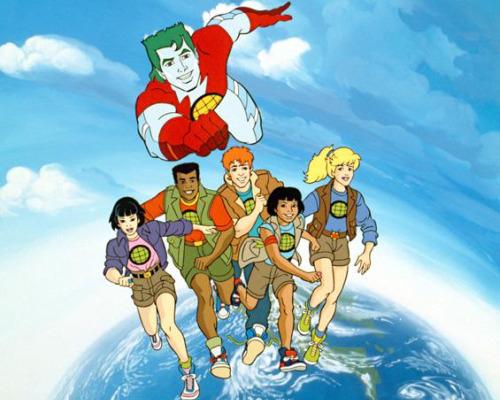 Today marks Indigenous Peoples’ Day. It originated as a day to observe the indigenous cultures and people of the United States. It’s since grown increasingly popular as an alternative to Columbus Day. The latter is still an official federal holiday.

However, its celebration (beyond department store appliance sales) has greatly waned since it officially began in the 1930s. Most businesses and schools don’t give the day off for workers/students. Controversy over the negative aspects of Columbus has also grown in recent decades. There’s also a desire to give more recognition to indigenous peoples and their cultures. As such, many cities and states have started to make Indigenous Peoples’ Day an official holiday. Depending on locality, it also goes by a few other names, such as “Native Americans Day.”

I thought I’d list my minorities in cartoons entries (to date) that depict indigenous peoples. Note the list isn’t restricted to just the continental the United States.

The film, its sequels, and TV series spinoff are all set in a fictional pre-Columbian South American empire.

Ma-Ti is the Planeteers‘ representative from South America. Wikipedia states he hails from Brazil’s Amazon rainforest, and is an orphan. Mat-Ti was raised by a shaman.

The original Big Hero 6 comics by Marvel had a different cast from the movie. In the comic, Fred was of Ainu descent, though this was changed in the film version. Ainu are an indigenous people of Japan and Russia.

On “Kenny the Shark,” Oscar, the best (human) friend of Kat, is of Mayan descent. As such, Oscar frequently mentions his interest in Mayan culture.

Dawnstar‘s a member of the Legion of Super-Heroes. She’s the descendant of Native Americans from Earth. Her superpowers include excellent tracking abilities, flight, and surviving in the vacuum of space.

Nelvana of the Northern Lights

“Nelvana of the Northern Lights” was one of the more prominent Golden Age Canadian comic books. Nelvana’s a powerful Inuit demigoddess who fights crime and defends Canada from various threats.

Thomas is a longtime supporting character in the “Green Lantern” comics. A mechanic for Ferris Aircraft, Thomas is a close friend of Hal. Initially, Thomas was also one of the few who knew Hal’s secret identity.

Bishop is an X-Men character introduced in the 1990s. He’s from one of the various Marvel alternate futures. Bishop was born to Australian aboriginal mutant parents.

“Lilo and Stitch” is a popular 2002 Disney movie, spawning several sequels and a TV spinoff. Lilo’s an energetic and quirky Hawaiian girl. Stitch, meanwhile, is an alien monster initially created as a destructive weapon.

“BraveStarr” is a 1987 Filmation-produced TV series about a Native American sheriff on a distant alien planet. It’s one of the final programs produced by Filmation.

Owlwoman is a Native American superheroine from Oklahoma. She eventually joins the globe-spanning superhero group, the Global Guardians.