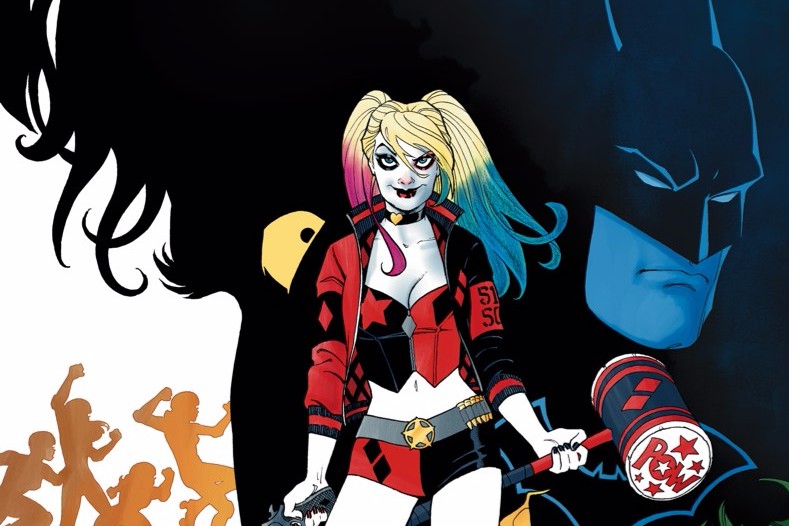 DC’s “Rebirth” once again dominated comic sales in August. Leading the pack as the top-selling book this month is “Harley Quinn” #1.

Listed below are the top 10 selling comics for August, according to Diamond. Asterisks indicate the books are returnable, as part of DC’s “Rebirth” promotional effort.

Presumably coming out biweekly is helping “Batman” a lot, as it has two slots.

Marvel’s one entry in the top 10 is an issue of “Amazing Spider-Man.”

Below are the top 10 trade paperbacks and graphic novels. Information also taken from Diamond.

Other top sellers include “Black Panther,” “Saga,” and a few Harley Quinn books. “Saga” for some reason is the only non-Big Two book in the top 10 this month.

In contrast to the above, the New York Times paperback best-seller list (for the week of September 25) is available here. The top sellers are “Angel Catbird, vol. 1” (hardcover) and “March, Book Three” (paperback). Other best-sellers include “Maus,” “Persepolis,” and “American Born Chinese.”

Overall, things look positive for the comics industry, with sales still up. While “Rebirth” won’t keep DC aloft forever, it might give a boost to the industry as a whole, like the New 52 did in 2011.