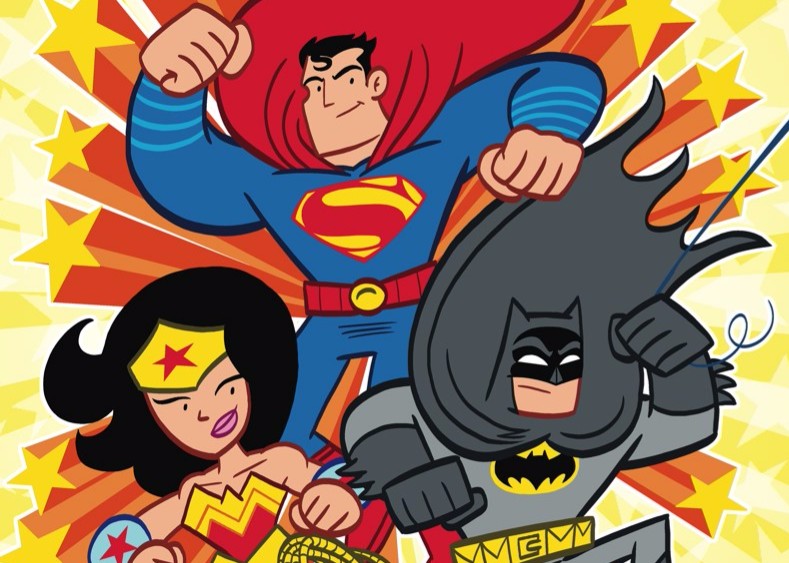 Here’s a look at what’s coming out from DC Comics for November 2016. A full list of solicitations is available here.

“Super Powers” is a new miniseries kicking off this month. It’s by Art Baltazar and Franco, the creators of “Tiny Titans.” “Super Powers” isn’t an unfamiliar name to DC Comics, however; they used it for a series of action figures in the mid-80s, as well as the final few seasons of “Super Friends.”

“Scooby-Doo”‘s core book has its 75th issue this month, though it was renumbered from a similar series some years ago. Here, it looks like Daphne’s a fan of some fictional version of “Xena, Warrior Princess,” a show that’s been off TV for quite some time. Over in “Team-Up,” the guest star this month is Space Ghost! The superhero’s presented here in his classic 60s form, versus the more comedic version from Adult Swim’s “Space Ghost Coast to Coast.”