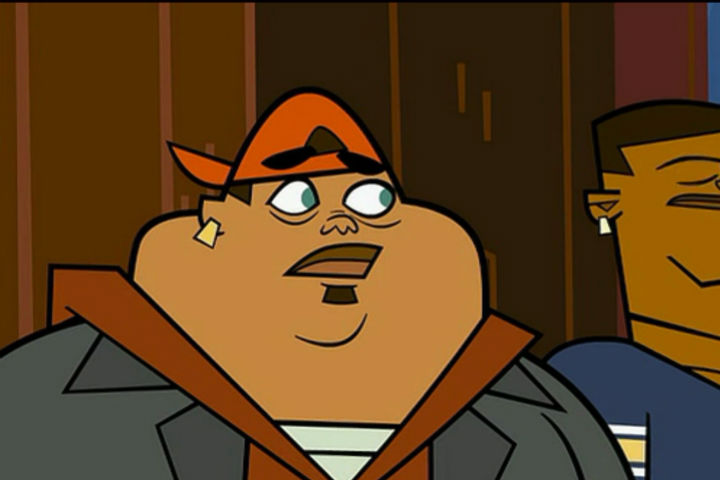 This week’s minorities in cartoons entry is “B,” a character on Teletoon’s “Total Drama” series.

B debuted during the series’ fourth season, “Total Drama: Revenge of the Island,” which featured a new batch of contestants competing for the show’s $1 million (Canadian) prize. B’s main two traits are that he doesn’t speak even once (and thus has no voice actor), and is an engineering genius. B got placed on the “Toxic Rats” team, alongside Lightning; the Rats’ opponents were the “Mutant Maggots,” a team featuring the season’s fellow genius Cameron. B’s smarts helped his team through several challenges.

Unfortunately for B, his time on the show was short-lived. B’s teammate Scott was secretly trying to sabotage his own team’s efforts. Scott’s plan was to get his fellow teammates voted off one by one, until he made it to the final round. While Scott’s plan ultimately didn’t work (Scott got voted off just before the final three contestants), he did get B voted off in the third episode, after undermining a challenge in which B was a key participant. However, B returned, along with the other voted-off contestants, for the season finale.

B’s full name was revealed in a “truth or dare” challenge as being “Beverly.” No explanation’s given for his name, but B’s shown to dislike it.

Like the other contestants for this season, B made an audition reel, which I’ve embedded below.