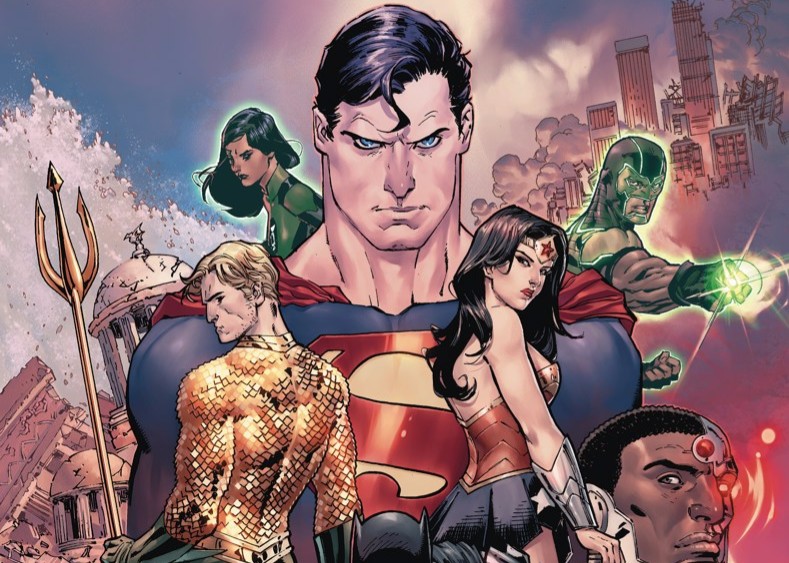 For the first time since October 2013 (according to Comichron), DC’s lead in comic sales over Marvel, thanks to their latest reboot/revamp, “Rebirth.” The top selling comic this month was “Justice League” #1.

Below are the top 10 selling comics for July 2016, per Comichron and Diamond.

Several of these titles, including “Batman,” are now bimonthly titles, which is one way of boosting DC’s sales. Of course, despite lowering their prices from $4 to $3 an issue, it also means spending $6 instead of $4 to follow just one title each month.

DC took eight of the top 10 slots this month; the only two Marvel entries are two “Civil War II” issues.

Below are the top 10 trade paperbacks and graphic novels for July.

A varied mix of publishers here, led by Image at #1 with “Monstress.” “Monstress” is a series by Marjorie Liu that Image describes as “steampunk meets kaiju,” set in an alternate-past version of early 20th century Asia. The Big Two take up half of the slots, but the majority of the top 10 aren’t superhero titles.

Once again, major reboots (or whatever DC wishes to call “Rebirth”) still sell, especially with being accompanied by brand new #1 issues.

As a contrast to the above, here’s the New York Times’ best seller list for paperback graphic novels for the week of August 21, 2016. Only one Big Two title (1990s Vertigo title “Preacher”) appears, and six of the 10 titles are written by women. The top selling book is “March: Book Three,” the third installment of the “March” series of graphic novels about Congressman John Lewis’ participation in the civil rights movement. The first two installments take up the second and third place spots.