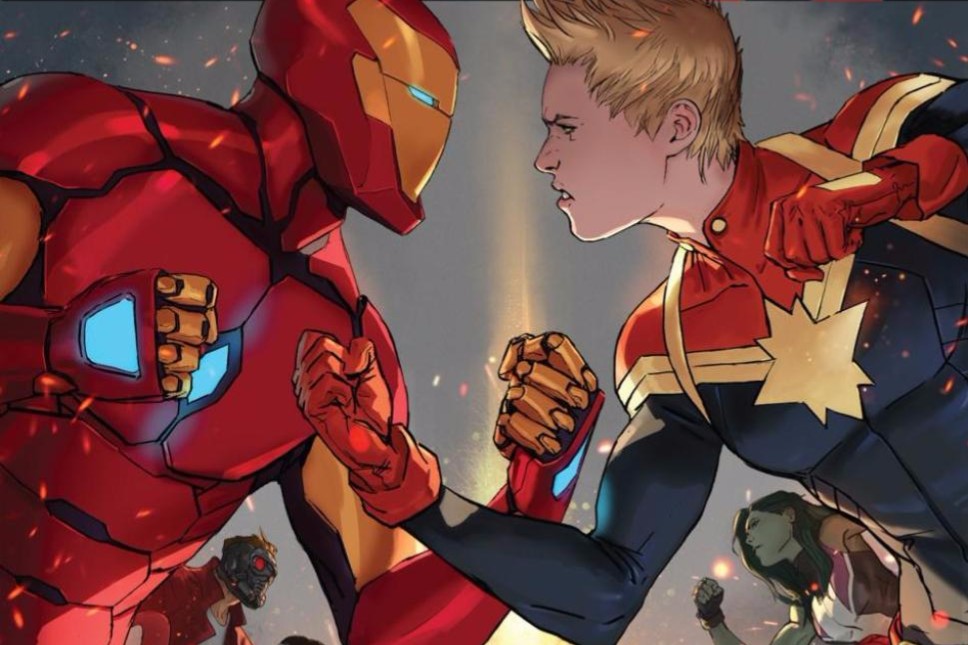 Marvel as usual leads in comics sales for June 2016, thanks to sales of its “Civil War II” crossover, as well as the usual “Star Wars” books. DC’s sales are better than average this month, thanks to its “Rebirth” reboot.

Below are the top 10 selling comics. Figures are from Diamond and Comichron.

It’s no surprise that DC’s sales are Batman-dominant, including the (slowly) ongoing “Dark Knight III” miniseries.

On the trade paperback/graphic novel side, here’s the top sellers for June.

It’s a mix of publishers in the top 10 trades/graphic novels. Image’s “Saga” is the top selling trade paperback for June. Marvel’s top seller is a coloring book, while DC’s best seller is an autobiography by Paul Dini. Also appearing in the top 10 are “Preacher” (thanks to attention from the new AMC TV show), “DC Super Hero Girls,” and a Neil Gaiman story.