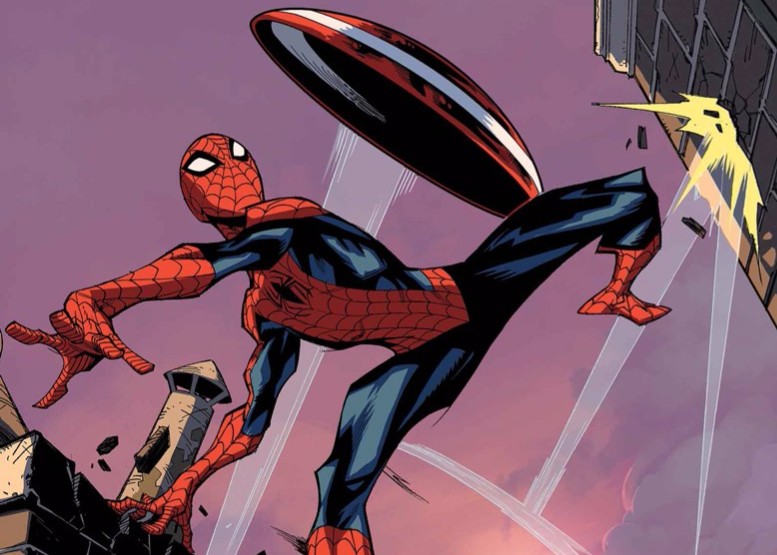 Here’s a look at what’s coming out from Marvel for September 2016. A full list of solicitations is available here.

“Civil War II” is still in full swing this month, making it easier to narrow down my list of books (i.e., avoiding crossovers as much as possible). As with this month’s DC Comics list, I’m also now avoiding any single comic that costs $5 or more, or engages in “double dipping.” By that, I mean a single $3-$4 book that comes out twice a month, thereby actually costing $6-$8 each month for that title. I’m also favoring books with relatively newer characters, thus avoiding “Steve Rogers is secretly a Hydra agent” nonsense. That said, I still suggest Marvel Unlimited if you’re willing to wait six months for these books to come out. It also makes reading the crossovers and “double dipping” books a lot easier and more affordable.

“Squirrel Girl” sees Doreen and Nancy go on a trip to Canada, where I’m sure at least one reference to a certain adamantium-laced mutant will be made.

A trade paperback for “Vote Loki” is out this month. Again, while the premise sounds amusing (Loki running for president), the real life election this year is already enough of a bizarre train-wreck as it stands.