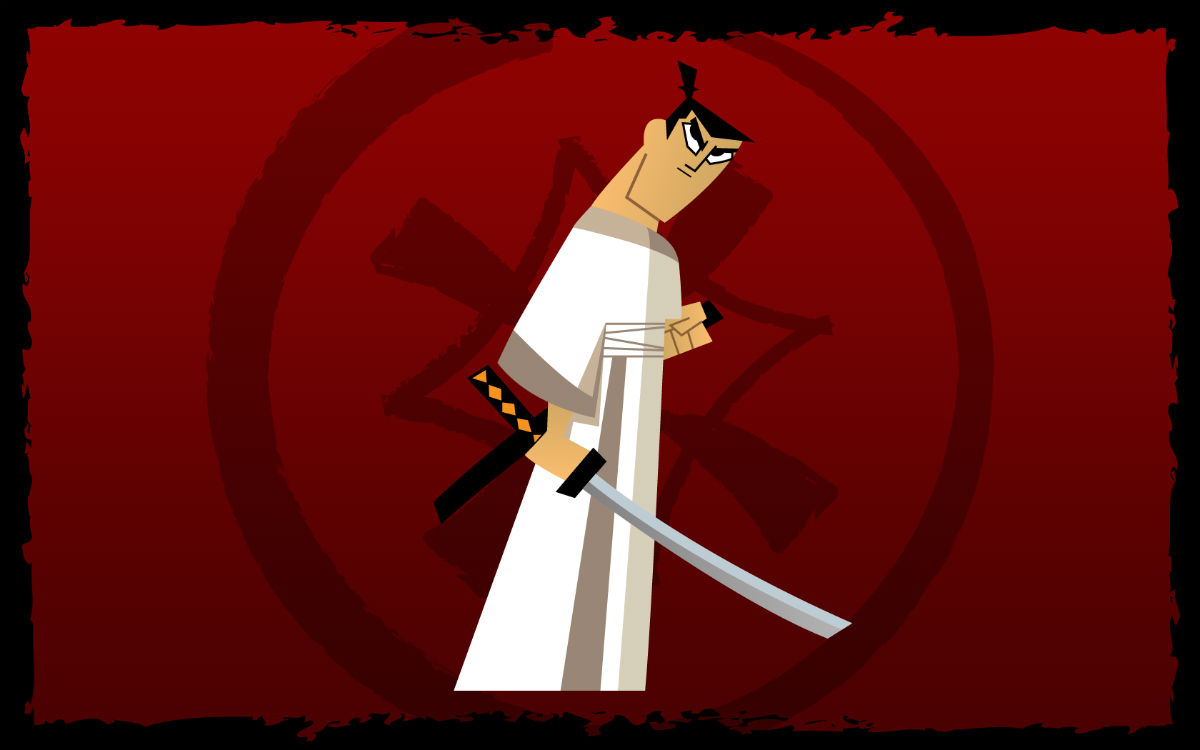 This week’s minorities in cartoons entry is “Samurai Jack,” an animated series that aired on Cartoon Network from 2001 to 2004. “Samurai Jack” was created by Gennedy Tartakovsky, the creator of “Dexter’s Laboratory.”

The series centers around “Jack,” a samurai from ancient Japan. (“Jack” is a nickname given to him by someone; his real name’s never revealed.) During a battle, the powerful demon Aku flings Jack into the distant future. Stranded, Jack finds the future’s a post-apocalyptic, dystopian world ruled by Aku. Jack’s goal throughout the series is to find a way to get back to his own time, and prevent Aku’s rise to power from happening.

“Samurai Jack” received much acclaim, as well as several Emmys, during its 52-episode run.  Even after its cancellation, the series has seen some spin-offs, including a comic book series by IDW. The entire series is also available on DVD. In 2016, Cartoon Network is reviving the series for Adult Swim’s Toonami block.

Jack is voiced by Phil LaMarr, the voice of Static on “Static Shock.”

Here’s the opening credits for “Samurai Jack.” Atypical for most animated series, the opening narration’s done by the show’s villain, not protagonist.