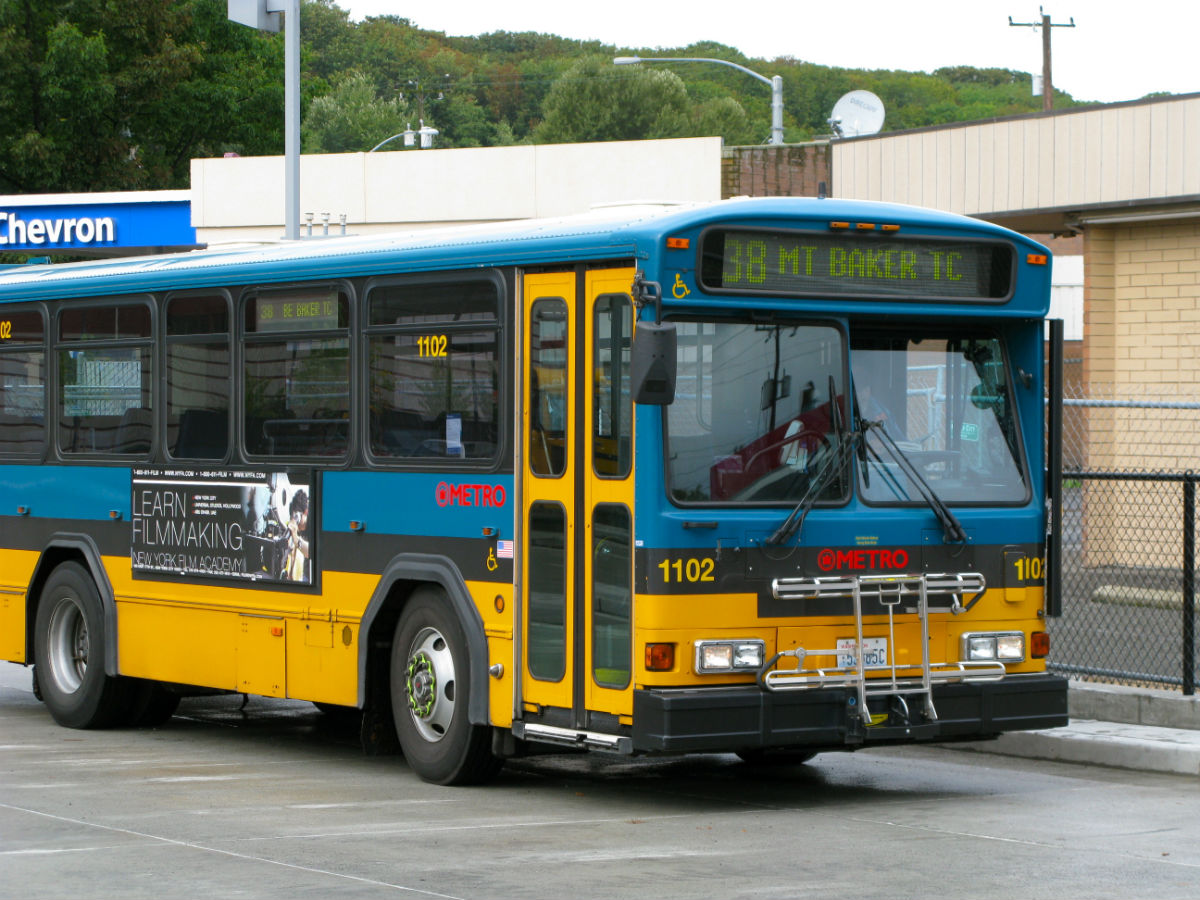 Like one out of five residents of the Seattle area, I take the bus to get to work. Since I don’t have a car, I also use the bus for errands, grocery shopping, and everything else. However, I’ll be the first to admit it’s not the most ideal means of travel for all situations. The bus is often late, stuck in traffic, slow, can be dirty, and sometimes has annoying passengers.

As such, I’ve found having a smartphone a valuable device while traveling the bus. Here’s some of the apps I use while riding the bus, as well as a few others have suggested.

While my commute is similar each day, sometimes I might need to make a detour, go somewhere unusual after work, or work late. Google Maps can search for the best transportation routes to and from work by using various cities’ transit schedules.

This one was recommended to me by a coworker at a previous job, and it’s since become a heavily used part of my bus riding. OneBusAway pulls in transit information in real-time to see exactly when a bus is scheduled to arrive. It helps me know how long a wait I have for the next bus, or if I’ve missed a bus/connection. It also lets you set a recurring timer to alert you when a desired bus is about to arrive.

The usual social media networks are also useful ways to pass the time on the bus. For me, Twitter‘s the most used social network.

Carrying headphones on the bus helps to pass the time listening to music, not to mention drown out some of the more annoying aspects of bus travel. An alternative to music is listening to podcasts.

With Comixology, I can now keep up on comics even while on the bus. However, a smartphone screen isn’t the most ideal size screen for reading digital comics, though Comixology’s “guided view” option helps. While not carried on Comixology, webcomics fare pretty well on smartphone-sized screens.

Of course, if you’re reading on a tablet or phablet, the above concerns aren’t an issue.

Pocket’s a bookmarking app and service that lets you save articles found online for reading at a later date. It lets me catch up on articles while riding the bus. I can also share saved articles to social networks such as Twitter and Facebook.

Feedly is my RSS reader of choice. Besides the usual desktop/web version, Feedly also comes with a mobile version, which like Pocket lets me catch up on new articles throughout the day. There’s also options to save Feedly articles to Pocket, or post them to social networks.

For those that enjoy buying and reading eBooks, Amazon’s Kindle app and Google’s Google Play Books app are probably the two dominant eBook platforms of choice on Android devices in the US. Of the two, Amazon’s clearly the eBook leader, with its Kindle app and device extremely popular.

For Canadians and others elsewhere in the world, Kobo is probably the go-to choice instead of Amazon. Kobo exists here stateside, but is much less popular than Amazon.

For those with non-DRMed ebooks obtained independently, Aldiko is my Android eBook reader of choice.

Public libraries offer a range of digital material nowadays, including eBooks and digital music. The Seattle Public Library, like many others, offers:

If you use public transit, what apps do you like to use?