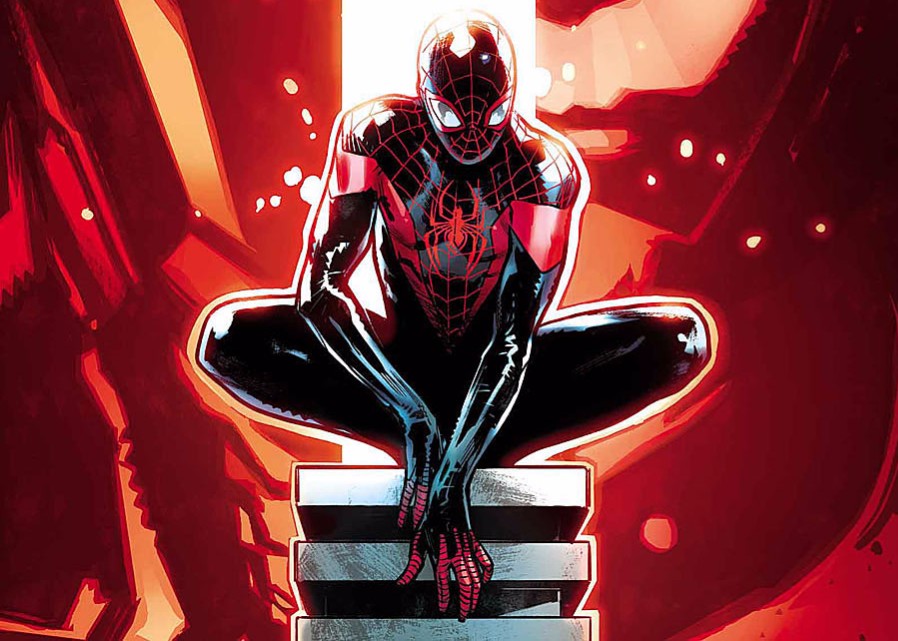 Here’s a look at what’s coming out from Marvel for July 2016. A full list of solicitations is available here.

Marvel’s “Civil War II” crossover is in full swing. “Civil War”-free material I listed above is basically everything below “Ms. Marvel,” as far as I can tell.

Squirrel Girl gets a hardcover collecting her first 2015 run (yes, typing that does sound odd), plus her first appearance in the 90s and several one-off appearances. There’s also an omnibus for Ms. Marvel fans, as well as an initial trade paperback for “Spidey.”

Keep in mind I’m still reading Marvel these days via Marvel Unlimited. (Finally caught up with “Squirrel Girl”…hilarious!) I’m mostly picking books based on what looks interesting, as well as what all of you might be interested in reading. Still, if any of you have any books you’re looking forward to, feel free to list them in the comments below. Same goes for my DC Comics and independent comics entries, by the way.