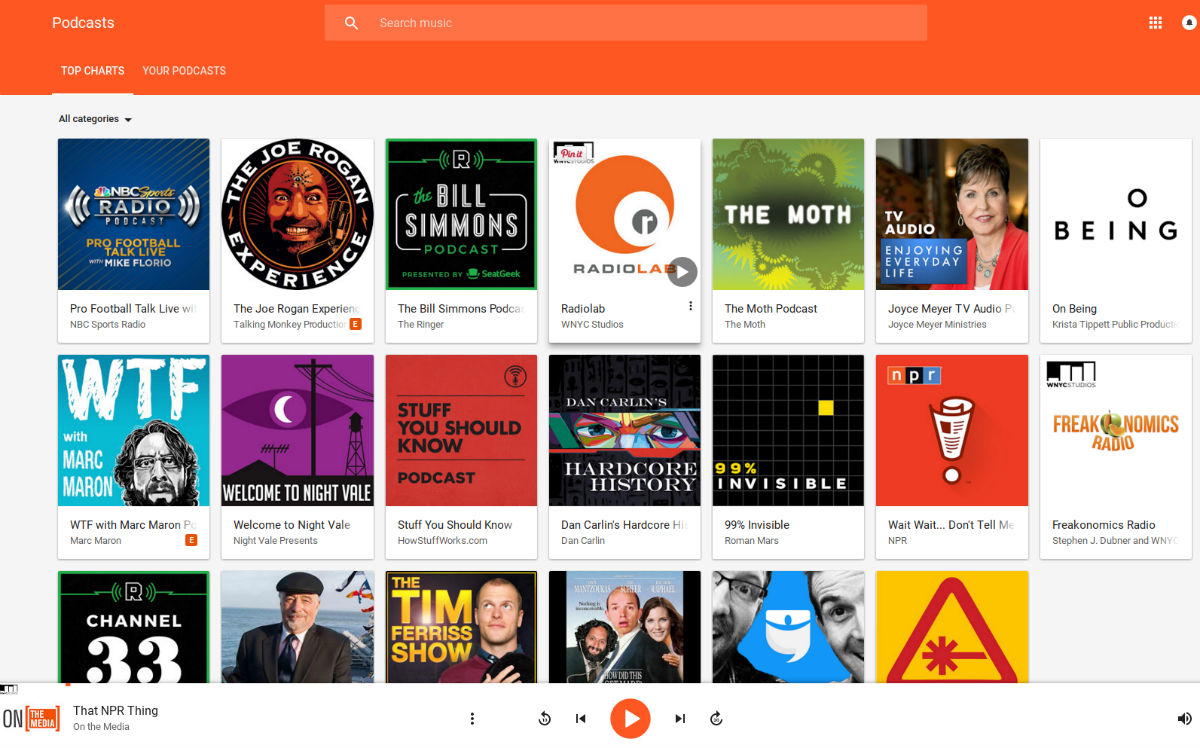 On Monday, Google officially opened up podcast support to its Google Play Music service. It’s not Google’s first time dealing with podcasts; Google used to offer the Google Listen podcast player years ago for Android, before shutting it down. However, podcasts have become a bigger deal in recent years, thanks to the success of podcasts like “Serial.” TechCrunch has more details about Google’s new feature.

I’ve briefly tried out Google Play Music’s podcast feature. I’ve listed my pros and cons of the service below.

For now, I’ll stick with Stitcher, but I’ll check back on Google Play Music to see how its podcast support develops, or if they fix the odd search bug.

What do you think of Google’s podcast service? Will it replace your existing player? Let me know in the comments.