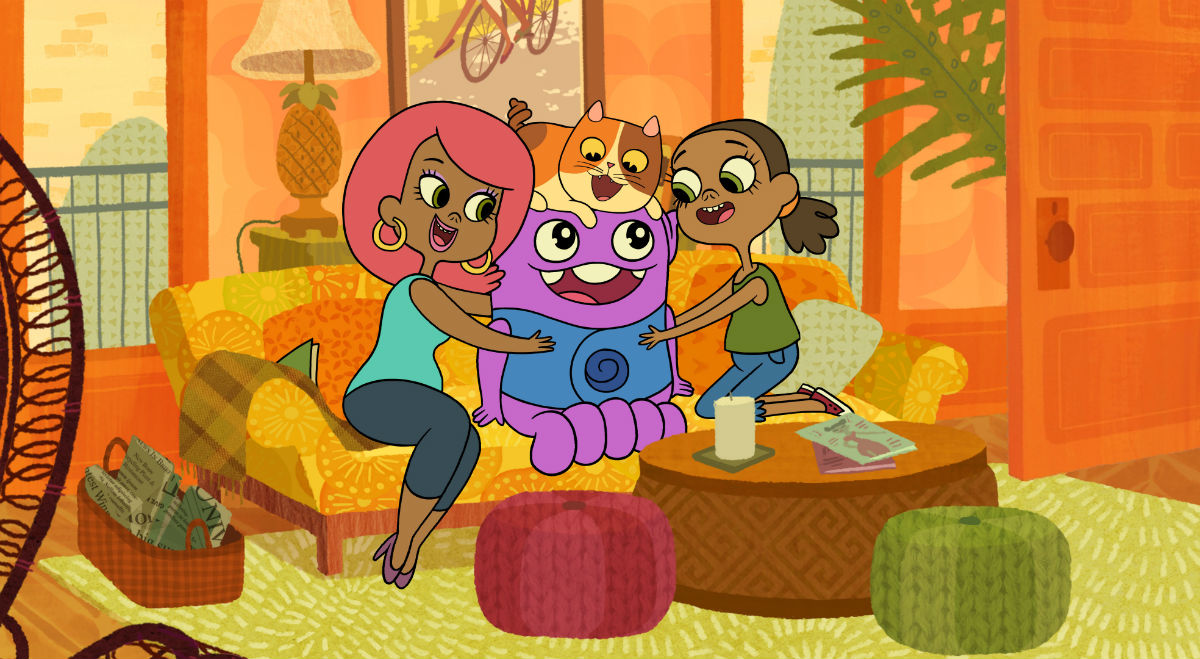 DreamWorks has made a large volume of material exclusively for Netflix, from “Turbo FAST” to “The Mr. Peabody and Sherman Show.” However, the quality of DreamWorks’ shows has varied. From what I’ve seen, some of their shows have a few too many bodily function gags, of the sort that should’ve died out by the 2000s. “Peabody,” for instance, has a classmate of Sherman’s whose nose is full of mucus, with her name referencing such. (The show also apparently forgot about Penny from the movie.) There’s also some who’ve accused a few DreamWorks shows of engaging in questionable stereotypes.

Hopefully the newest DreamWorks announcement won’t fall into the above traps. DreamWorks plans to make a Netflix spinoff of the 2015 movie “Home,” titled “Home: Adventures with Tip & Oh.” It picks up where the movie left off, with the futher adventures of Tip, an African-American Earth girl (voiced here by Rachel Crow) and Oh, a space alien who settles on Earth (voiced by Mark Whitten). The series debuts July 29.

The original movie grossed $386 million globally, and is credited with beginning a turnaround in DreamWorks’ film making efforts, after underperforming-at-the-box-office (but reasonably popular on Netflix) films like “Turbo” and “Mr. Peabody and Sherman.”

How popular will “Tip & Oh” be on Netflix? Not sure, but DreamWorks did renew its agreement with Netflix in January, and plans to produce a few new shows, including a “Voltron” series.

Package shows: "Fred and Barney Meet the Thing"
Package shows: "The Godzilla Power Hour"
The best of minorities in cartoons: Women in STEM
"Danger Mouse" is coming back to TV