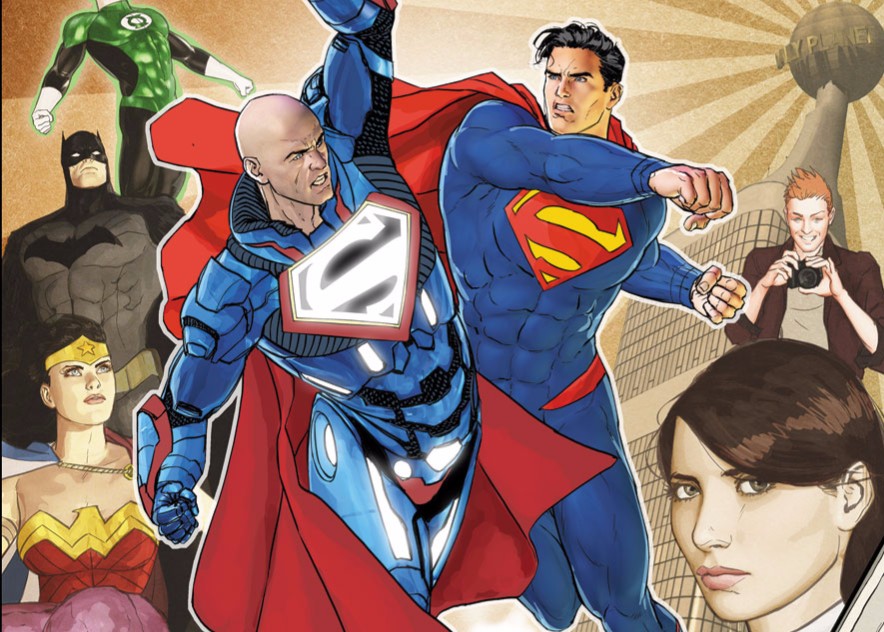 DC’s finally released what’s coming out in June, after waiting for WonderCon. Here’s my look at what’s coming out, as well as the “Rebirth” revamp in general. A full list of solicitations is available here.

DC finally announced at WonderCon just who the creative staff for most of their “Rebirth” revamp books will be, plus some other information. “Rebirth” is meant to address DC’s slide in sales and the less-than-stellar current reception to the New 52 by rolling back some of its changes, changing creative staff, and even bringing back some older concepts.

The pros of the “Rebirth” plans:

The cons of the “Rebirth” plans:

Overall, I expect to see a boost in the short term for DC’s sales. However, it’s not certain how long-term the changes or tone will be, or if things will wind up being mostly the same.