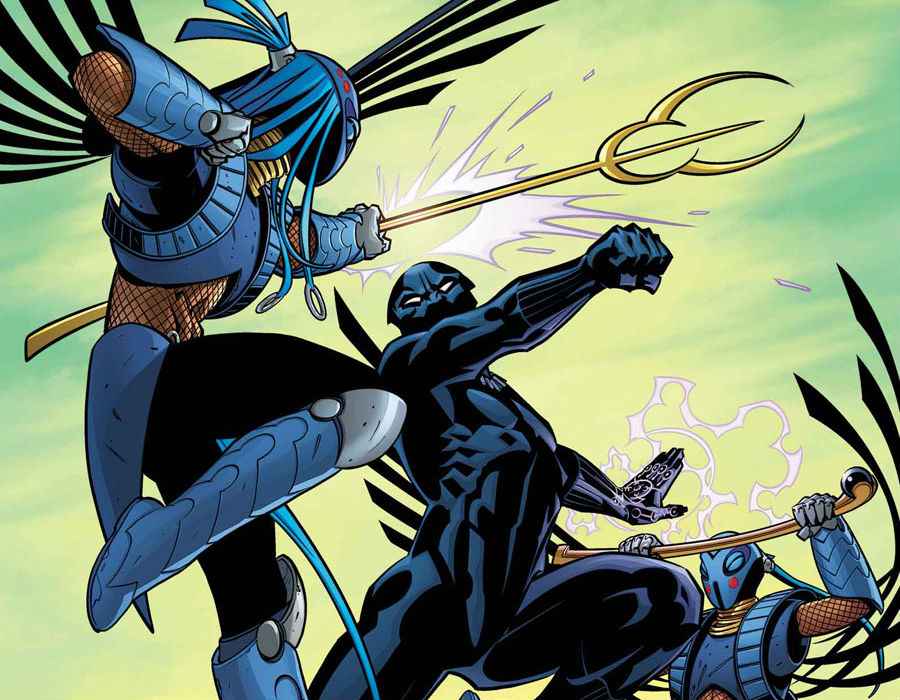 Here’s a look at what’s coming out from Marvel for June 2016. A full list of solicitations is available here.

This month kicks off “Civil War II,” the sequel to the original “Civil War” storyline from a decade ago.

Loki’s getting his own election-themed comic this month. It’s too bad that the actual election is probably stranger and scarier than anything Loki could think up.

Meanwhile, Han Solo is also getting his own miniseries kicking off this month.

Several of the above individual comics I’ve listed are getting their first trade paperbacks released this month. Of course, instead of trade paperbacks, there’s also the option of reading the issues (or cutting down on the rather long list of single issues I’ve listed) via Marvel Unlimited, if physical space or costs are a concern.