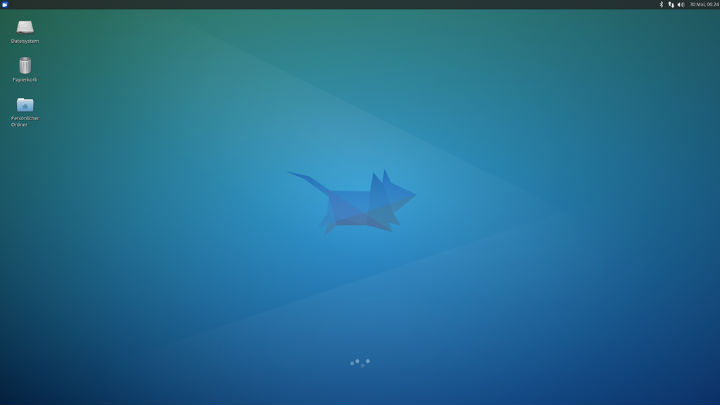 I haven’t written one of these post-installation guides in awhile, but I’ve decided to do so after moving my old HP laptop from Linux Mint to Xubuntu 14.04. Below is my guide offering tips on what to do after installing Xubuntu. (For other operating system guides I’ve written, see my tech resources page.)

Xubuntu, of course, is a Xfce-based variant of the Ubuntu Linux distribution, with releases roughly keeping pace with those for Ubuntu. The most recent long-term service (LTS) Xubuntu release is 14.04, “Trusty Tahr,” which came out in April 2014. Support is scheduled to last through April 2017. The next LTS release, 16.04 (“Xenial Xerus”), is due in April 2016, and will be supported through April 2019.

Usual disclaimers: Not responsible if any of these tips wreak havoc on your computer. Backup all relevant hard drive information before proceeding with upgrades. These instructions assume one’s installing the 64-bit version of Xubuntu.

Xubuntu can be downloaded from their main website. It’s also advised before installing anything to verify the ISO’s checksum hashes, as listed on Ubuntu’s wiki. Xubuntu 14.04’s hashes are available (update: dead link).

While the initial Xubuntu installation menu gives the option of checking a checkbox to install some codecs right away (such as MP3 support), it’s still worth installing the following packages to cover the most commonly used computer multimedia uses.

This package will install support for: MP3s and some other audio/video codecs; playback of unencrypted DVDs; Microsoft’s TrueType core fonts; and Adobe Flash. To install xubuntu-restricted-extras, open the Terminal, then enter:

During installation, an agreement box will appear in the terminal window for installation of the Microsoft fonts. Use the keyboard to select “OK” to finish installation.

This package allows for playback of encrypted DVDs, which’re pretty much all DVDs available. To install libdvdcss2, open the Terminal, and enter:

Here’s my recommended applications to install.

While it doesn’t match what’s available on Windows (or even Macs), there’s some games available for Linux. Two places to look for Linux-compatible games are Humble Bundle and Steam.

Set Banshee to import CDs as MP3 or FLAC

While I prefer to rip my CDs as lossless FLAC files for future-proofing purposes, others might prefer the more conventional (and lossy) MP3 format. In either case, to choose which format to rip CDs to by default, open Banshee (Applications Menu > Multimedia > Banshee). Once open, go to Edit > Preferences > Source Specific tab, then select “Audio CDs.” From here, you can choose which format Banshee should use to import audio CDs; available options include FLAC, MP3, Ogg Vorbis, and WAV.

If you have any questions, corrections, or remarks, please let me know in the comments below.

Can Chrome (and a Chromebook) fill in for my usual computing tasks?
How I set up my new Windows 10 laptop (and thoughts on switching to Windows)
My favorite digital comic readers by operating system
Anthony's recommended free software
Share this post