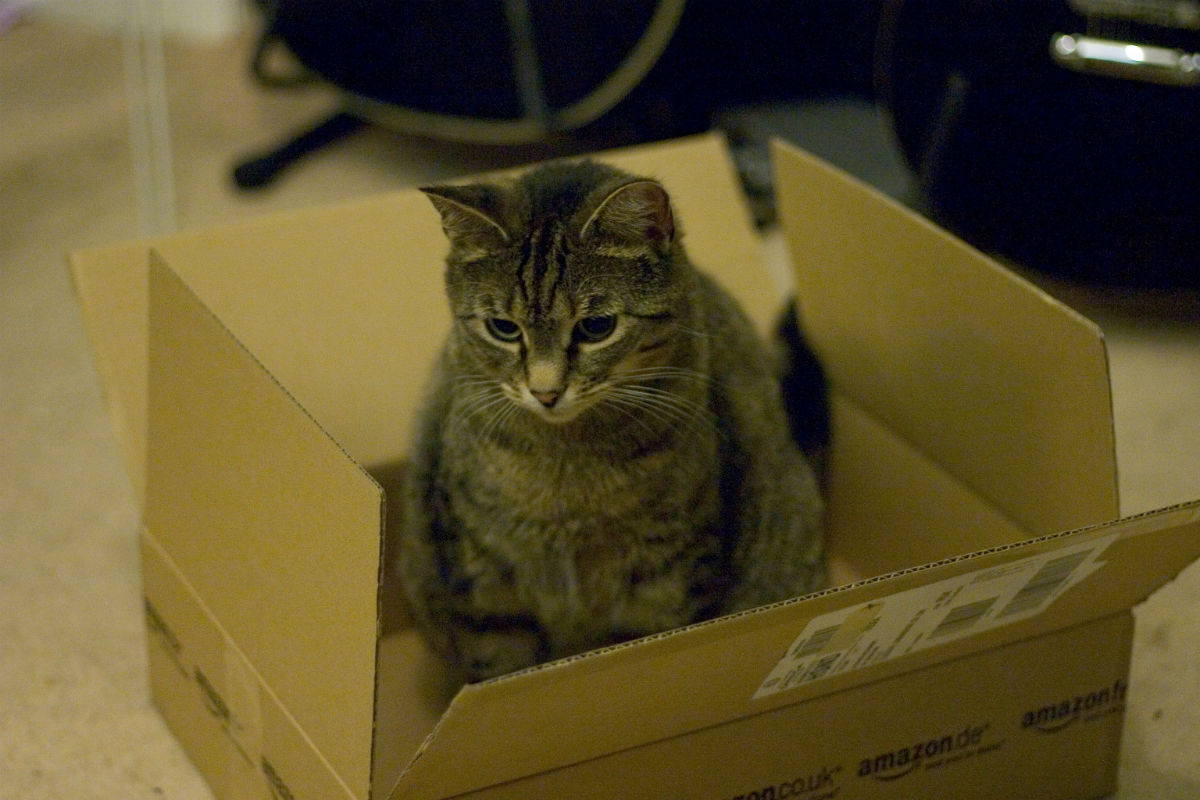 Back in 2013, the minimum purchase amount for Amazon free shipping was raised from $25 worth of items to $35. While there was some initial grumbling, everyone apparently got used to it.

Now customers have another price hike to get used to. Amazon’s announced that its free shipping will now require $49 worth of items to be ordered. The exception is books, which still have a $25 threshold.

Obviously, Amazon’s trying to push everyone to its Prime service at $99/year, as well as make up for its increasing shipping costs. GeekWire reports that Amazon’s shipping rates hit a record high of $1.85 billion in the fourth quarter. While Amazon’s been buying tractor trailers and trying to take its shipping costs in-house, it’s clearly trying to make up for costs where possible.

Still, Amazon’s free shipping has also gotten slower in recent years. It’s currently at 5-8 days for free, non-Prime delivery speed. While Prime has its appeal (and its video services can be a Netflix alternative), $100 is still a large amount of money to pay at once. Frequent Amazon customers will want to pay for Prime; sporadic shoppers not OK with the free shipping speed/cost might want to consider other online stores. For instance, Target’s site states it offers free shipping for orders over $25, and takes 3-5 business days. And, of course, one can make exchanges at Target’s physical locations. Wal-Mart offers a similar service.