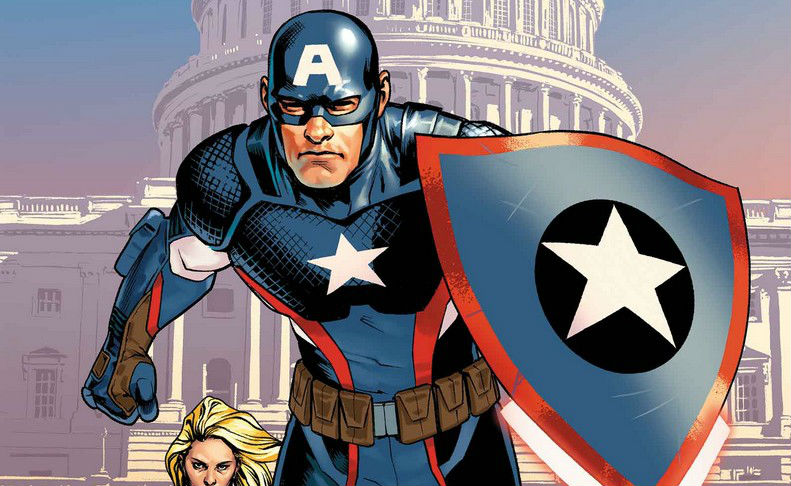 Here’s what’s coming out of interest from Marvel for May 2016. A full list of solicitations is available here.

Marvel is gearing up for its next super-sized mega-crossover, “Civil War II.” It’s the sequel to the decade-ago storyline “Civil War,” and timed to start in time for the May 6 release of the “Captain America: Civil War” film.

Similarly timed to the film’s early May release is Steve Rogers returning to his role as Cap, to nobody’s surprise. However, where this leaves Sam Wilson‘s book and role remains to be seen. Apparently for now there’ll be multiple Captain Americas running around the Marvel Universe.