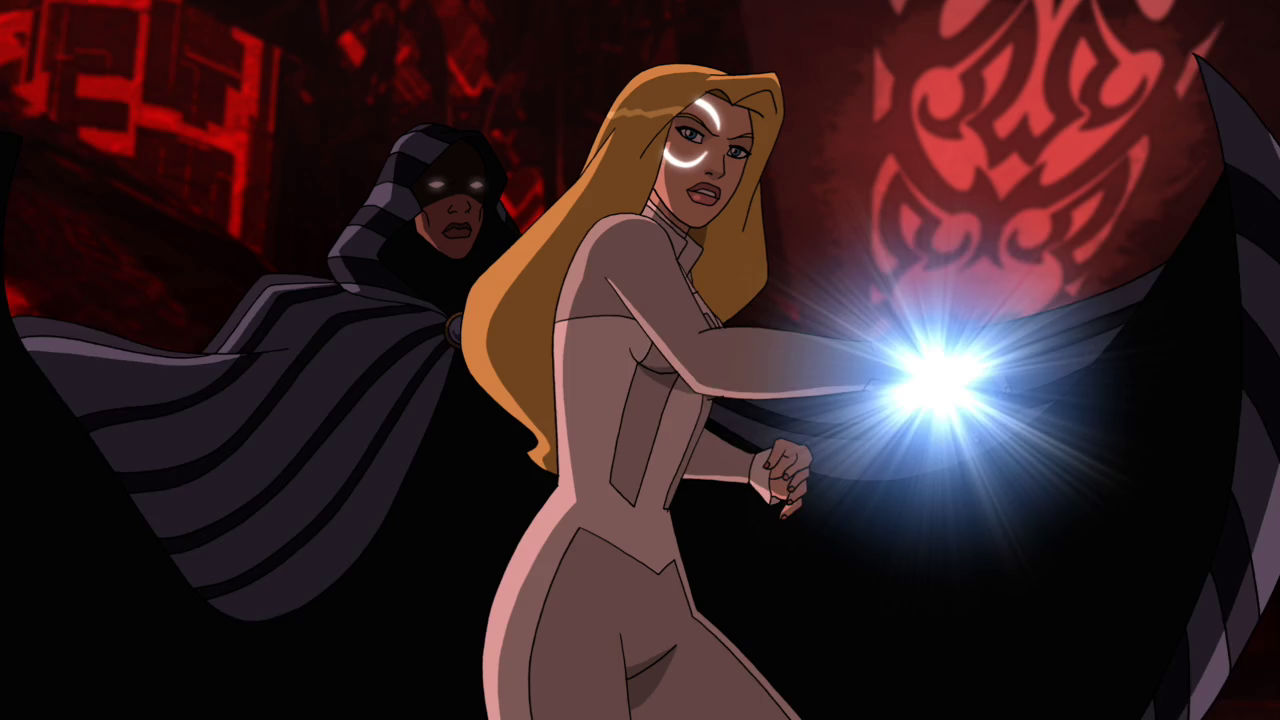 The duo‘s backstory states that Tyrone was a teenage runaway from Boston with a speech impediment. After police had wrongfully shot his best friend at a crime scene, Tyrone ran away. He didn’t want to be falsely accused; he also wasn’t able to save his friend, due to his stuttering. Meanwhile, Tandy had come from Ohio, running away from neglectful parents. The two met in New York City, where they became friends. The two soon found themselves in the hands of a criminal chemist named Simon Marshall, who was using teen runaways to test a dangerous synthetic heroin he’d developed. Testing it on Tyrone and Tandy, the two somehow survived, and escaped.

Soon after, Tyrone and Tandy discovered the drug had activated latent superpowers—Tyrone found himself engulfed in darkness, with a strange hunger that eased in Tandy’s glowing with brilliant light. Using a makeshift cloak to hide his new shadowy appearance, Tyrone absorbed some of Marshall’s thugs into his darkness, while Tandy struck others down with daggers of light.

The duo decided to dub themselves “Cloak and Dagger,” and began fighting street-level crime against drug dealers, as well as assisting teenage runaways. It was later revealed that the drug they were injected with somehow activated latent mutant powers. (A few later stories tried going back on this point.) There’s also involvement by a demon named D’Spayre behind the scenes.

Over the years, Cloak and Dagger have had various adventures, including the obligatory crossovers or tie-ins with superhero teams such as the X-Men or (for Dagger) the New Warriors.

Cloak’s connected to the “Darkforce” dimension, a dimension of darkness to which he can absorb/send others. He also can absorb “light” projected by either Dagger or from those he dispatches to said darkness dimension. Cloak also possesses teleportation and intangibility abilities.

Dagger has the ability to telekinetically project “daggers” made of light that travel wherever she wishes, and can stun her targets. Her abilities can also cure some others of drug addictions, and alleviate Cloak’s “hunger” for light.

Cloak and Dagger have appeared outside of comics, including in the “Ultimate Spider-Man” animated series. Phil LaMarr voiced Cloak, while Ashley Eckstein voiced Dagger.