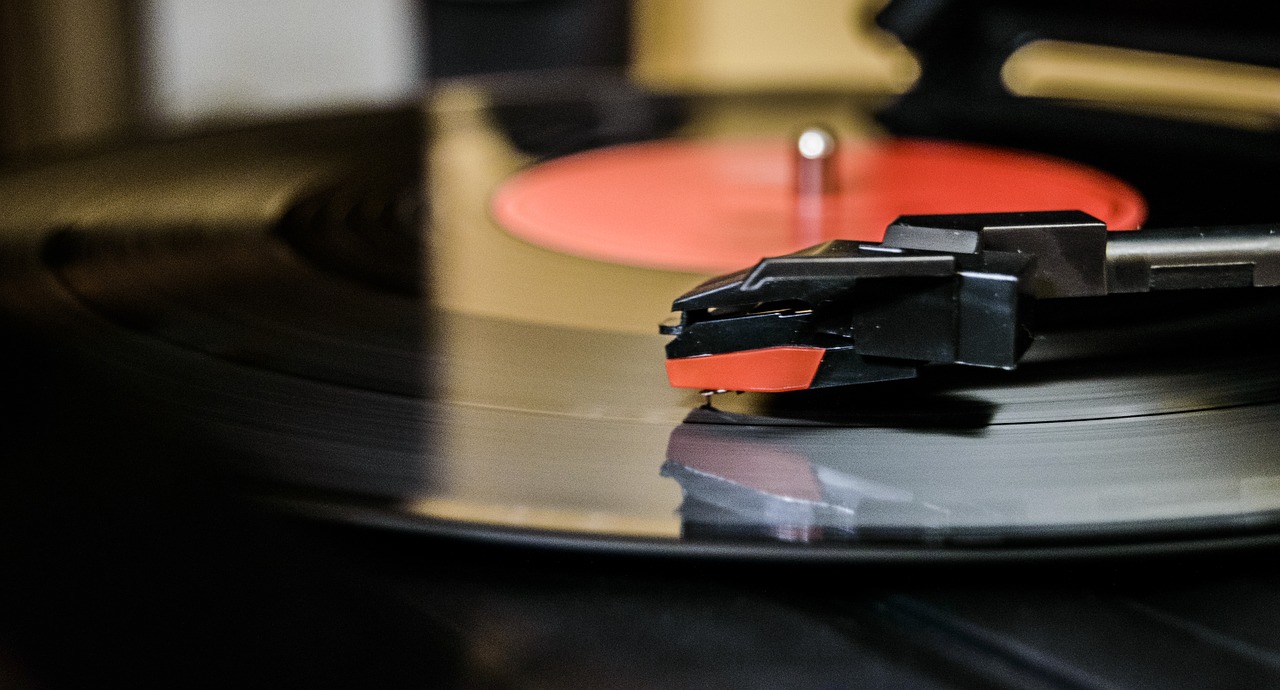 The Recording Industry Association of America (RIAA), the American music industry organization, has decided to start factoring in streaming of music into whether an album is certified gold or platinum.

Engadget notes that this makes a few album sales figures changed. These include making Michael Jackson’s “Thriller” a 32-time platinum album. Engadget and The Verge also note that the RIAA’s now caught up with Billboard. The latter’s been counting streaming in its music chart rankings since 2014.

Yep, streaming’s here to stay. At least until something even better comes along, or unless there’s a shift back to actually owning music.