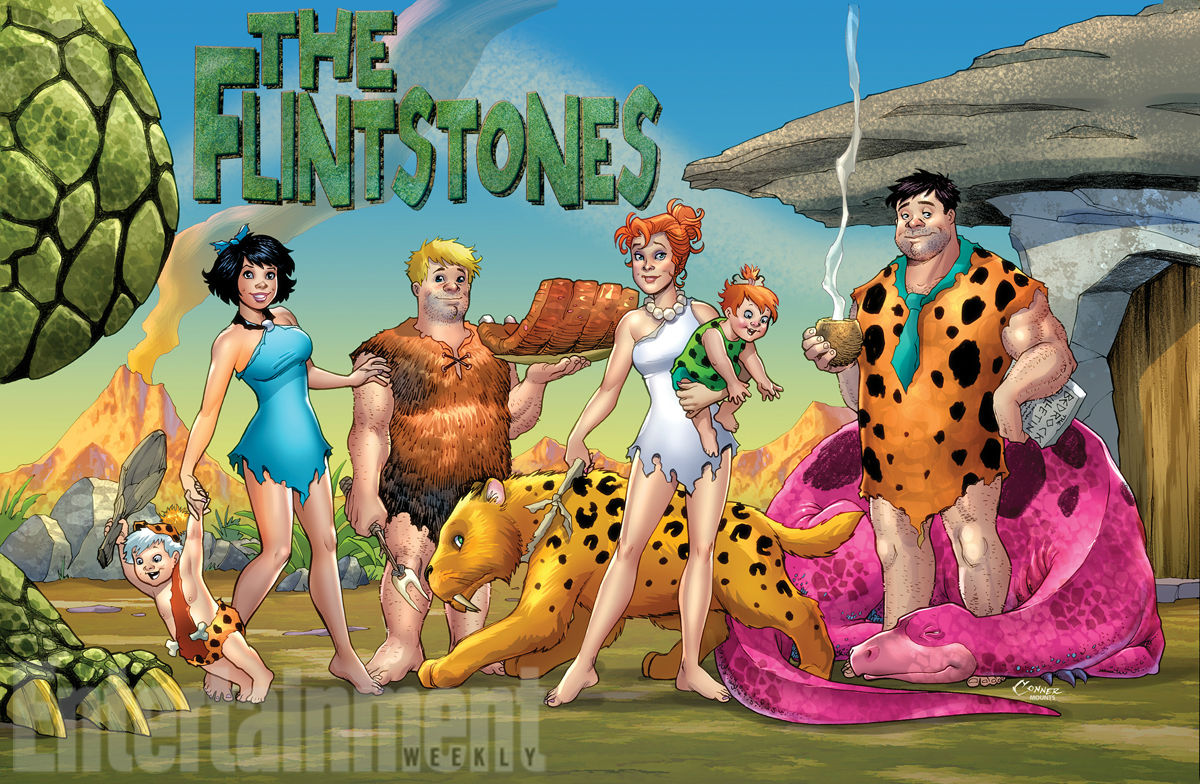 The reboot focuses on making a handful of characters more contemporary. The characters/books include:

I have mixed feelings about this reboot. On the positive sides, it’s good to see Time Warner making use of Hanna-Barbera characters that aren’t “Scooby-Doo” or “Tom and Jerry.” The former I do like, but I’ve been hoping to see the other classic characters given more attention. The creators on the books (such as Amanda Connor on “The Flintstones”) also sounds promising. The shows chosen for a comic reboot are also favorites of mine, particularly “The Flintstones,” “Scooby-Doo” and “Wacky Races.” It also gets the classic characters in front of new audiences who might not be exposed to them otherwise. Good luck finding Boomerang on your cable company’s lineup in half the country (especially on Comcast).

On the other hand, this reboot looks like it’s aimed mainly at older audiences, rather than getting kids interested in both the characters and buying comics. I’m not the one who needs to be be interested in these characters—it’s my younger nieces. And given DC’s regular superhero lineup is already kid-unfriendly (and poorly selling), continuing along that path doesn’t help. Looking at some of the Scooby-Doo TV revivals (“Zombie Island,” “What’s New Scooby-Doo?,” even “Mystery, Incorporated”—though I wasn’t big on “Incorporated”) might serve as a model for how to revive the other HB characters.

There’s also that aspects of some of the revamps look a bit forced, especially the Scooby-Doo one. I’m already seeing “hipster Shaggy” tossed about heavily as a term on Twitter. Finally, these days I’m less than excited about seeing the words “reboot” and “DC Comics” in the same sentence, whether it’s Superman or Dick Dastardly.