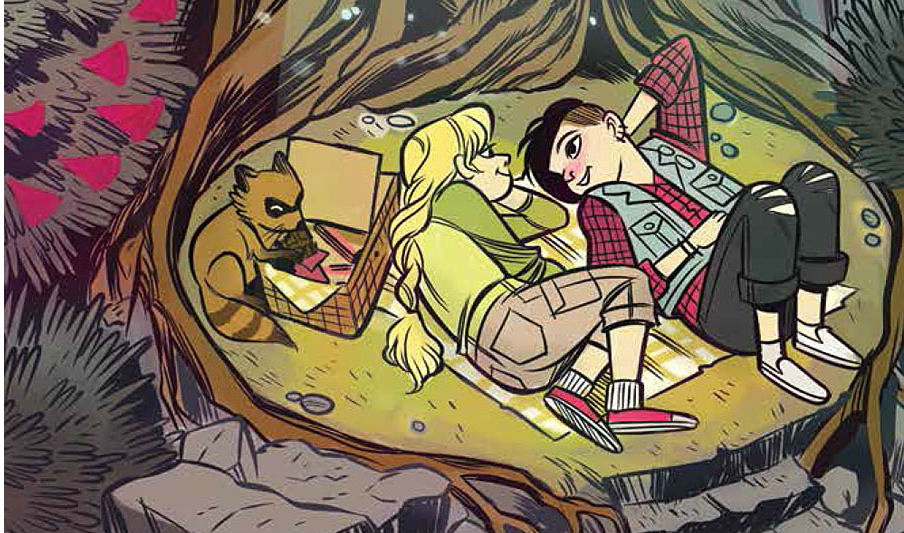 This year’s GLAAD Media Award nominees have been announced. The awards are meant to draw attention to positive portrayals of LGBT people in mainstream media. This includes the medium of comic books.

The nominees this year for Outstanding Comic Book:

Despite its mediocre comic sales in 2015, DC’s the company with the most nominations. And again, it’s the second year in a row that “Lumberjanes” has been nominated, though it lost last year to “Rat Queens.”

While there’s stiff competition, I’m rooting again for a “Lumberjanes” win. The winners will be announced at one of the two GLAAD Media Award presentations, in Los Angeles on April 2 and in New York on May 14.