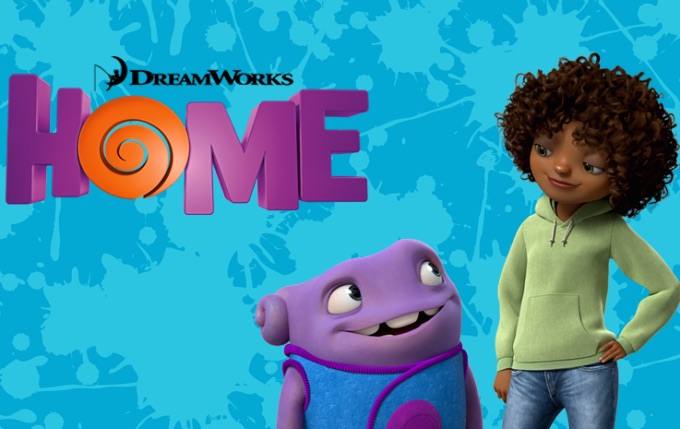 By far, the top post was Teletoon Retro’s shutdown in September. From the comments, a lot of Canadian animation fans/cable TV viewers disliked the change.

In second place is the news about “Frozen 2” coming out in the future, followed in third place by the Jonny Quest/Tom and Jerry crossover. I haven’t seen that crossover yet, though it’ll be for Jonny Quest (I’m lukewarm about the cat and mouse).

Also in the top 10 are posts on other animation news (a Looney Tunes film someone linked to on Wikipedia), a few minorities in cartoons posts (Filmation fans boosted “Superstretch and Microwoman”), and one of my now-ended weekly box office posts (probably more for “The Hobbit” than the animation aspects). I also reviewed Dreamworks’ “Home,” which did well at the box office versus previous Dreamworks films.

PBS' "Arthur" reveals Mr. Ratburn is gay and getting married
The next cartoon crossover: Jonny Quest meets...Tom and Jerry?
Cartoons at the box office: A not-so-"Fantastic" voyage
Minorities in cartoons: "The Life and Times of Juniper Lee"
Share this post