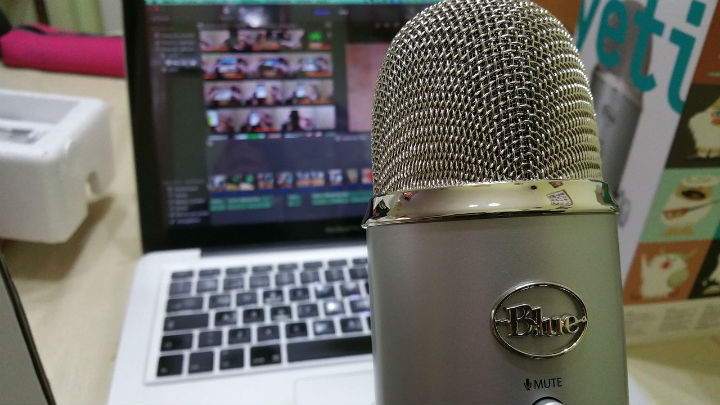 2015’s seen plenty of changes in the world of technology. But what’re the biggest changes in digital media in particular? Statistics website Statista compiled a survey by Parse.ly of “several hundred” digital publishers of what they considered to be the year’s main digital media changes. The results are in the infographic below.

The biggest change cited is the shift from desktops to mobile devices for Internet traffic. Google noted earlier this year that it now receives more searches on mobile devices than on PCs.

“Social distribution” is the second most popular change, reflecting the importance of social media for all digital media purveyors.

Ad blocking and viewing comes in at #3, which has been a concern for many websites lately. Major sites like Forbes and Yahoo’s email service are refusing to display content to those with ad blockers turned on. My site has some Google ads displayed, but I haven’t felt compelled to throw up any anti-ad-blocker roadblocks. Among other reasons: I don’t have anything approaching Forbes-level traffic; I don’t make much money (read: only pennies) from ads; and I myself use an ad blocker.

“Analytics driving content strategy” is at #4. It can be useful to use site statistics to decide what’s worth focusing more on when writing future topics. I also wrote a post earlier this year on how to come up with new topics. However, for my blog, some topics that generated a lot of traffic this year have been one-offs, such as my post on Teletoon Retro‘s shut-down. I suppose I could write more often about Canadian TV, though being an American in Seattle, I only have access to CBC regularly for viewing.

If you run a website, how are you handling ads, ad blocking, or determining what to write about?

Consumers prefer online shopping the most for media
Millennials, some Gen Xers prefer online news sources over TV
What's the future of the tablet?
"Star Wars" among the 25 worst passwords of 2015
Share this post