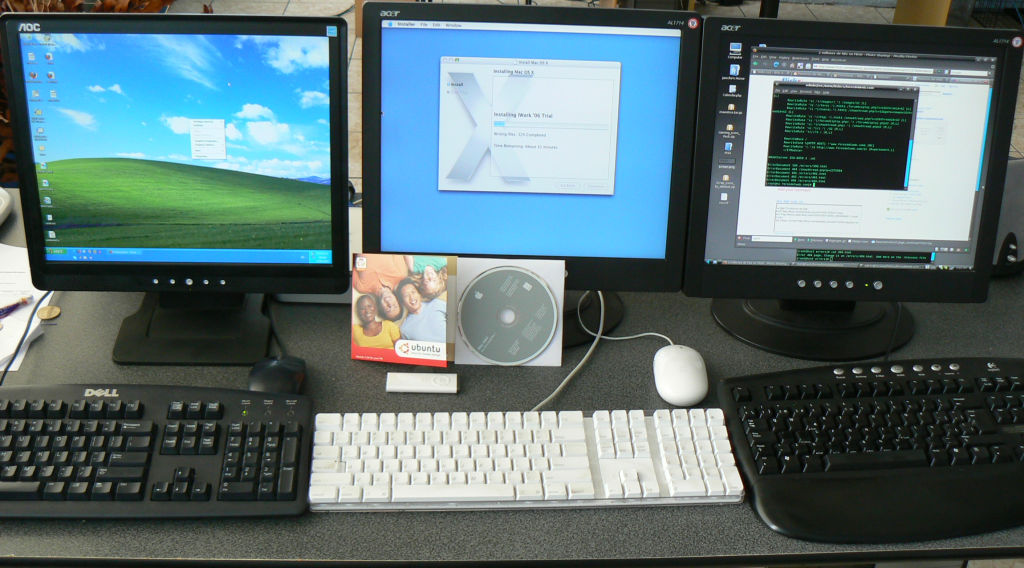 For quite awhile, people have argued over various technology giants’ downsides. Some of their negative aspects are subjective. For example, I like Apple’s OS X and Chromebooks, but many can’t stand either piece of tech.

Given all of the above, some more ideological people might be interested in trying services not from the aforementioned “Big Five.” But what software, hardware, and services are available?

Below is a list of some software (word processors, browsers, etc.) and hardware (streaming boxes, etc.) available that aren’t from Apple, Facebook, Google, Amazon, or Microsoft. Some are taken from my free software and Chromebook users guides.

That covers most uses. The above list, of course, won’t be quite as convenient as using “Big Five” tech. For instance, I couldn’t think of obvious or adequate alternatives for video chatting; Skype, Facetime, and Google Hangouts seem to have that market sewn up. And I feel anyone not technically inclined or with strong tech support available should stick with Windows or OS X as their primary operating systems, or consider a Chromebook as a secondary choice.