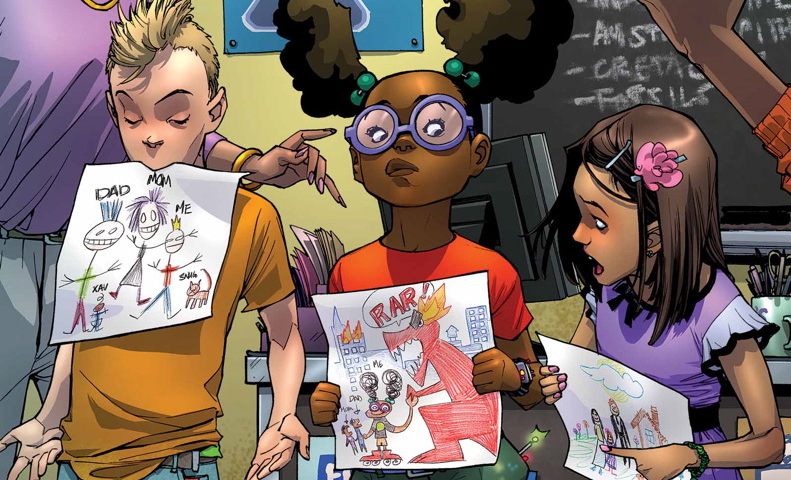 Time to look at what’s coming out from Marvel for March 2016. As usual a full list of solicitations is available here.

Marvel is hyping up hard all things related to Captain America (2016 is his 75th anniversary) and “Civil War” (the upcoming movie and the 2000s comic storyline). Thus, a free promotional magazine and a lot of “Civil War” trade paperback reprints.

I like the solicitation for “Squirrel Girl” this month, which crosses over with “Howard the Duck,” calling out one of the more obvious “duck” puns.