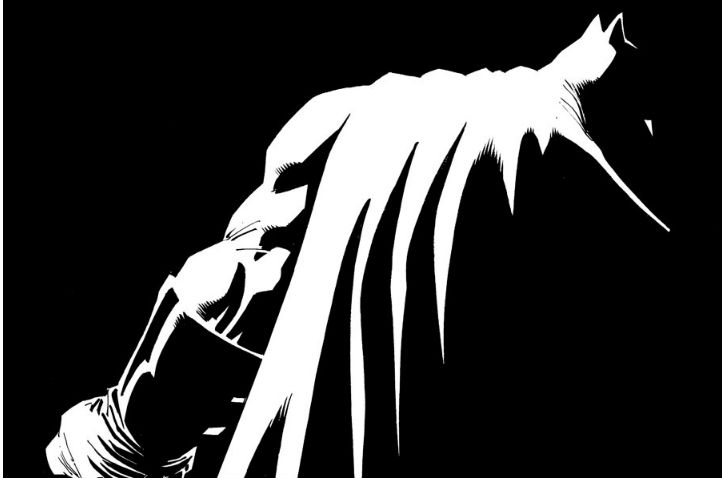 The latest Frank Miller written (sort of) sequel to his Reagan administration-era hit “The Dark Knight Returns” debuted last month. The dubiously named “Dark Knight III: The Master Race” #1 is the top selling comic for November 2015. Despite “Dark Knight III” being a rare-nowadays chart-topper by DC, comic sales this month were dominated by all Marvel titles otherwise.

Below is a list of the top 10 comics, per Comichron and Diamond.

DC also had success with “Sandman Overture” as the top-selling trade paperback this month, though again, other publishers filled in the rest of the top 10. Below is the graphic novel/trade paperback top 10 list.

DC’s “Dark Knight” sequel has managed to slightly bump its numbers from October. However despite the high profile sequel, it’s still well behind Marvel in sales. The House of Ideas stayed steady thanks to its own #1’s and “Star Wars.”