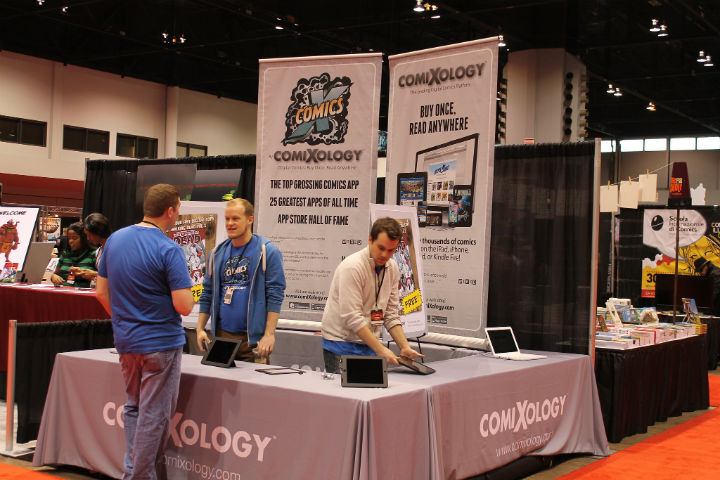 I suppose it was inevitable that Amazon would want to merge Comixology and its usual Amazon store. Still, a few others have expressed concerns about aspects of this account merger. As Comics Worth Reading notes, it’s odd that you’ll be able to read Kindle comics on Comixology, but not the reverse (Comixology purchases in the Kindle app). I also imagine it won’t please those who still dislike Amazon having bought Comixology awhile ago, though those users do have alternative services available.

For myself, I don’t mind the merger, though I only have a few Kindle comics purchases. Have you merged your accounts yet?