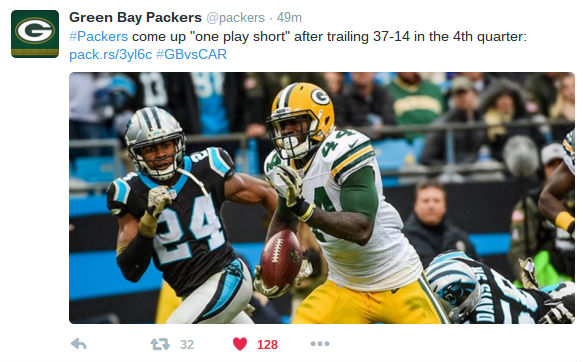 Twitter’s trying several tactics to improve its user count. One has been offering a “Memories” feed, which offers curated tweets of interesting, popular or prominent material. Another is the recent introduction of polls, albeit simple two-options-only ones. Another tactic, one that’s gotten some mainstream coverage, involves Twitter’s favorites feature. It’s now been switched to “likes,” just like Facebook’s like button, and the icon for it’s also been switched from a star to a heart.

So far, Twitter’s user base been divided on this move. While I can see why they did it, it ignores that the favorite feature wasn’t used as only a “like” button. Many like myself used it as a way to bookmark tweets to read later, along with simple acknowledgment of an article read. A like button shares the same flaws as the version on Facebook—it’s a bit awkward looking to “like” a tweet about something serious (a death in the family, etc.).

There’s also concern about trying to make Twitter beholden to the standards of Facebook. Facebook’s the dominant social network and apparently considered by many (or at least by Wall Street) as the “gold standard” of social networks. However, it seems dubious to try to force all other social networks to conform to Facebook’s model, especially if it’s expected to change their own unique features in favor of Facebook’s. As much as Wall Street and others seem to wish otherwise, Twitter’s a different creature than Facebook in some fundamental ways.

Twitter’s changes also are annoying some long-time users. While I can get used to likes/hearts instead of favorites/stars, I’d rather see the following additions made to Twitter:

The above said, while I frown on some of Wall Street’s unrealistic constant-growth expectations of companies, I’d hate to see anything happen to one of the current pillars of social media. Hopefully there’s a way to improve Twitter without annoying long-time users or at the expense of Twitter’s uniqueness.