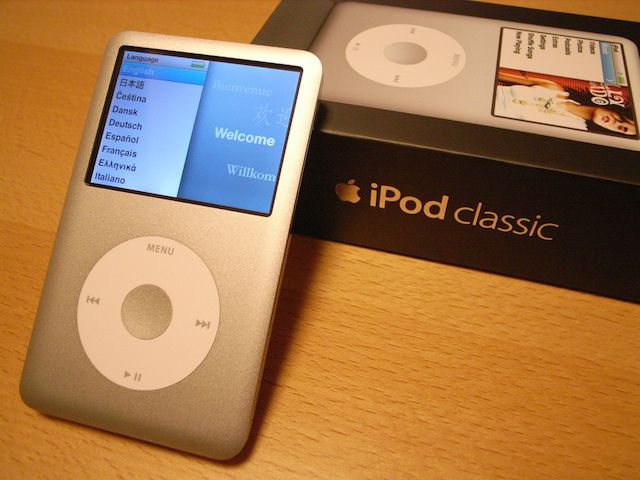 Here’s an infographic outlining the state of everything as of mid-2015. Next year should see full statistics for all of 2015, of course.

A pie chart version of the above data (from the RIAA study): 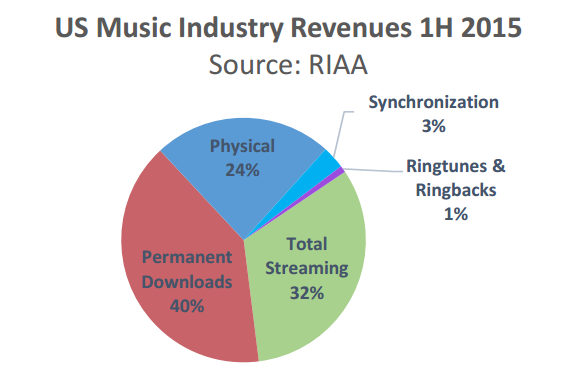 How wealthy is Superman?
How to manage older blog posts
How much has the smartphone hurt other devices' sales?
Are live sports cable TV's last stand against cord cutting?
Share this post