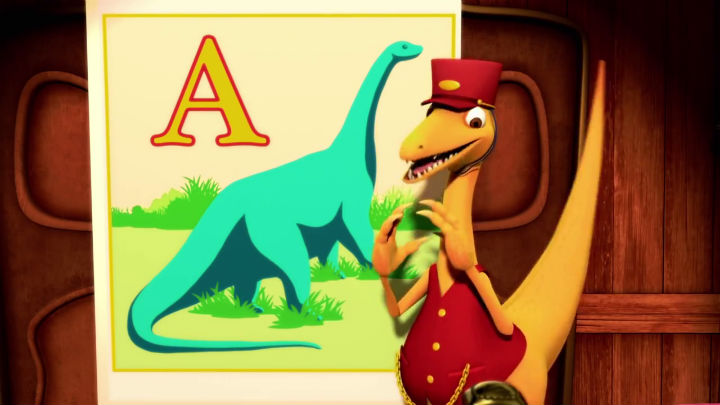 Recently, Google reorganized itself, creating a new parent company for its various operations. The parent company’s name is the odd choice of “Alphabet.” It’s been noted by myself and others that Alphabet was forced to buy a few less-than-obvious URLs such as abc.xyz, since the better alphabet-themed URLs are largely taken.

Now comes news Alphabet’s decided to add another, unusual URL to its roster: the English alphabet itself. Specifically, abcdefghijklmnopqrstuvwxyz.com. It currently doesn’t direct to anything or resolve, so I assume Alphabet plans to either create a site, redirect it to abc.xyz, or just sit on the domain to avoid others taking it. But again, the lesson here for those setting up websites: research your desired domain names for availability, any flaws, etc. before finalizing your site’s name.

An entire URL using the alphabet as a “word” brings to mind the classic “Sesame Street” song “ABC-DEF-GHI,” where Big Bird mistakes the alphabet as a single gigantic word. Here’s the earliest version of the song, from the show’s initial 1969-70 season: