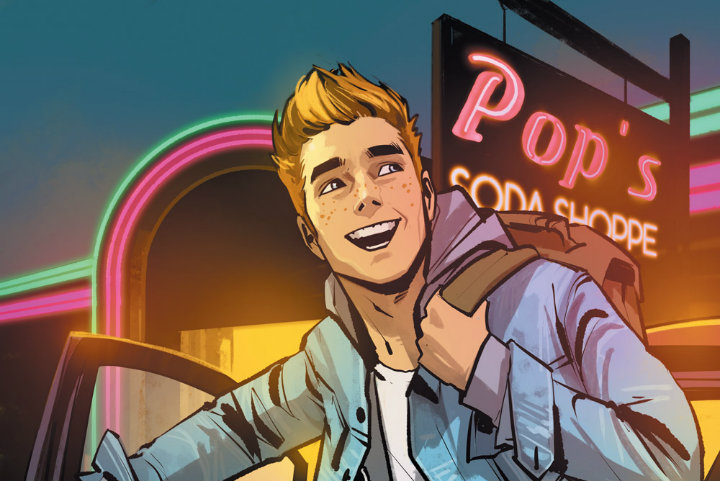 To my surprise, I learned earlier today that Archie Comics has laid off part of its staff.

I first read about this on Jon Trouten’s blog, but The Comics Beat notes that five employees (out of a total staff of 30) have been laid off as of a week ago. More details as to why this has happened aren’t available; Archie didn’t respond to The Comics Beat’s queries. That pretty much leaves a lot of guessing as to why such a layoff. It also draws attention to if they really did need that ill-fated Kickstarter after all; I hope that isn’t the case.

I’ve seen readers complaining about the massive delays on the new horror “Sabrina” title, as well as “Afterlife With Archie,” which seem to have killed off their momentum. “Sabrina” #4 came out cover-dated September 2015, but issue #1 came out way back in last December. Meanwhile, “Afterlife” has only had eight issues published between its September 2013 cover-dated debut and the most recent issue cover-dated in July. I wouldn’t blame fans for thinking both titles have been cancelled.

It would be nice to have updated circulation numbers for Archie’s line of books. However, nobody seems to have such available, though the figures from a few years ago suggest even their digests have significantly declined in sales. As for non-comics spinoffs, there’s still plans to create a live-action drama on The CW. The “Sabrina” cartoon is also still on Discovery Family. On the comics’ plus side, the Archie relaunch is selling quite well so far, though of course, one book isn’t enough to sustain a company. Hopefully, this is just a bump in the road for the longtime comic publisher, and they sort things out fine.